The crisis we face is the collapse of society because those in government have been greedy and lined their pockets with our labor. On average, we are approaching the $3,000 mark per household that will soon be the cost of government pensions. This is a staggering number that begins to rise exponentially. This is why government prefers to buy bullets and tanks to protect itself against citizens and it is why Obama is out the remove guns from the people because they have plenty of laws already in place that enabled them to arrest any criminal. Besides, criminals do not go to the store to buy guns and amo so what will his laws do? Disarm regular middle class citizens. In Switzerland, every house has a gun and they are not freaking out. 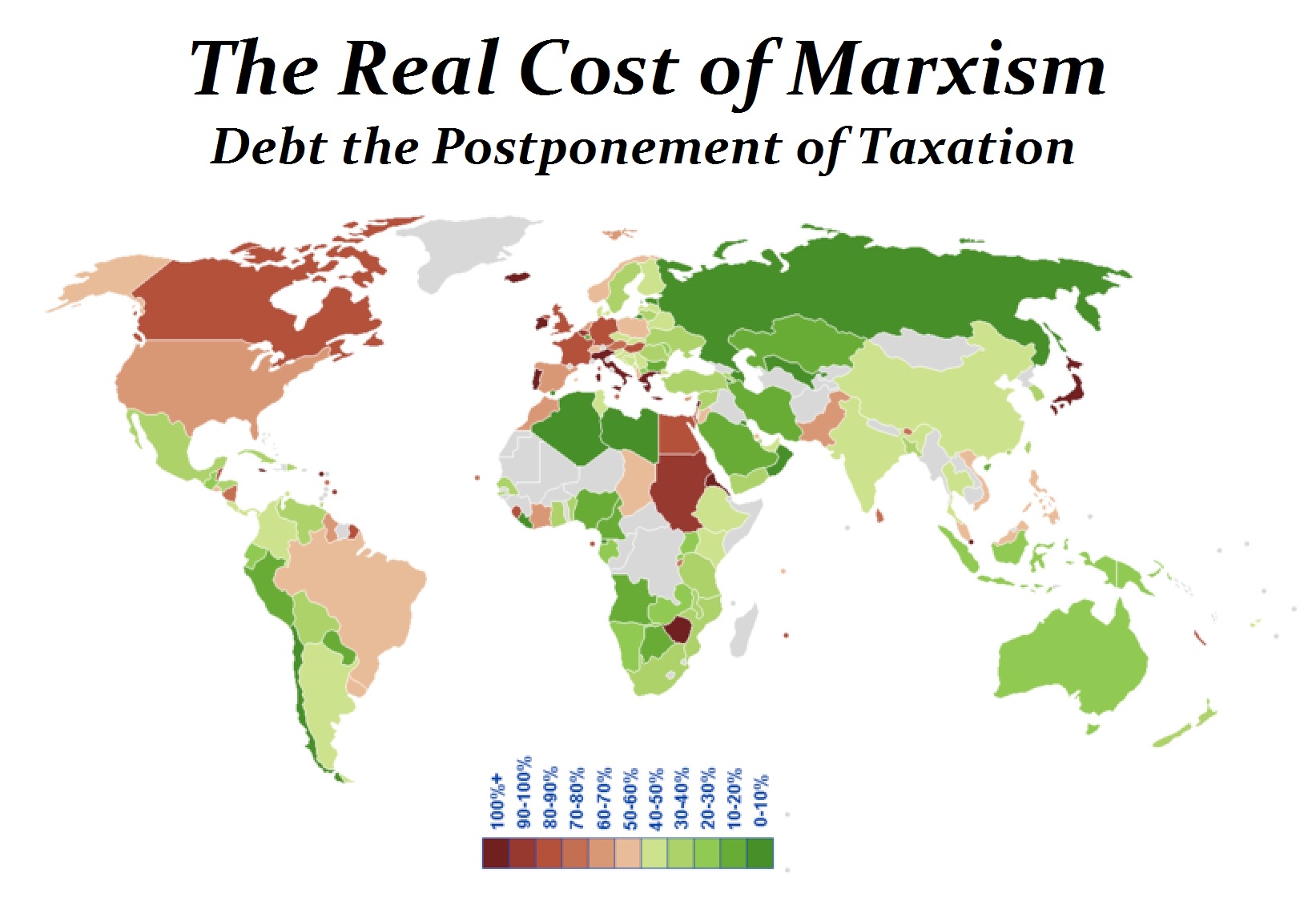 This same trend exists around the would. The Sovereign Debt Crisis is about to begin to move into the hyper-drive mode or perhaps we should speak in Star Trek terms – warp drive. Even when we look at the UK, it has been reported there by the press, which is much freer than in the USA, that government pensions will cost up to £1,600 a year per household, 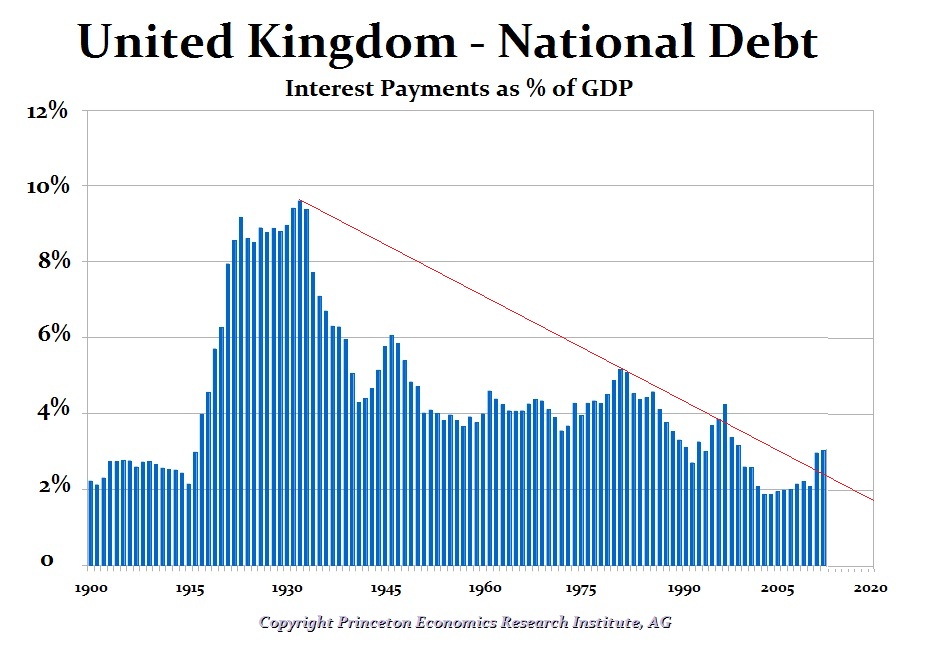 Here is the UK debt with interest expenditures as a percent of GDP. Note that since 2010, they are starting to rise breaking above the Downtrend Line. Interest Expenditures as a percent of GDP declined because governments have manipulated interest rates lower. However, the rise in taxes is lowering GDP so interest expenditures are on the rise relative to GDP. As capital shifts away from Europe and Japan into the dollar, this will cause the debts to take off first outside the USA more rapidly. Eventually, this will also take place in the USA after 2015.75.