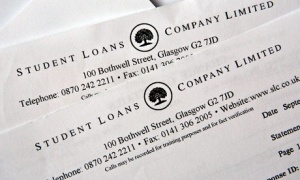 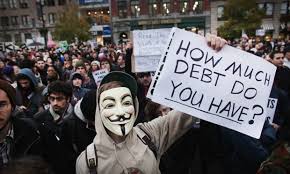 In Italy, the municipal governments have cameras on everything. They make roads very cleverly accessible by car for brief periods turning them off an on like a light-switch. Many cities in Italy live off of fining tourists. Travel to Italy, but never rent a car. You will be getting tickets in the mail years after your trip with just curt statements you drove down some street that was unauthorized. Of course they will not tell you even the street, day, or time. Just send them money. Many cities in Italy issue more tickets each year then there are people living in the entire city. It has become a business.

My father had taken a position as a municipal judge back in the early 60s in Cinnaminson Township, New Jersey. He soon quit when the politicians were demanding he impose the maximum fine for every offense. Whenever a government gets to justify fining you, it rapidly becomes a business. In Cherry Hill, New Jersey, locals know to avoid Route 70 at Springdale Road. This single camera has issued 17,000 tickets when the total population (including children) is just under 70,000. It has been so outrageous that a class action lawsuit was filed.

The latest scam has been cities across the United States are increasingly turning to what are known as private probation companies to collect unpaid fines. If you do not pay the fine, they have been throwing people in prison – that’s right – debtor’s prison is back. These are not just small things. One girl in our office was pulled over for a small crack in her windshield. The cop gave her about $3,000 worth of tickets for every possible thing he could write her up for. She was working part-time trying to finish university and did not come from a well off family. It was just outrageous treatment. When I tried to help her to pay some of the tickets online, they marked them all mandatory court appearance. 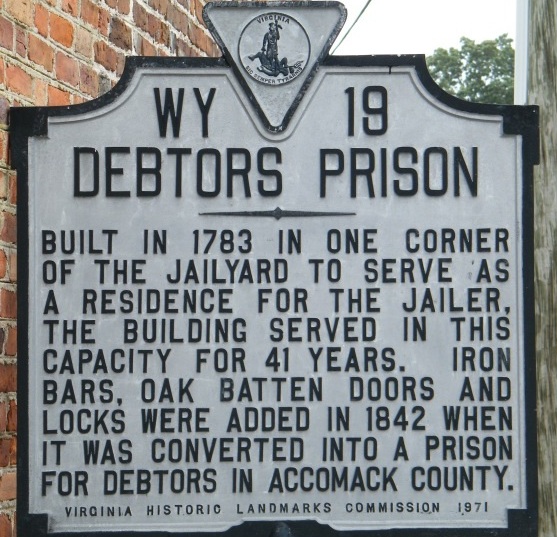 Indigent people are ending up in jail because they can’t afford to pay fines hurled at them by municipal governments who are dead broke and desperate to fine people, raise taxes, all so they can fund their pensions. PBS first reported this story of debtor’s prison returning on TV last spring. The publicity is has been far too little. However, in Childersburg Municipal Court, the judge with some compassion finally issued a “standing order” stating that “In no case shall an indigent defendant be incarcerated … based solely on his or her inability to pay fines.”

Nevertheless, debtor’s prison is alive and well. This is all part of the collapse of socialism. This sets the stage for an uprising against those in government who have no heart or soul, just greed. This is becoming a major problem. The Washington Post reported on St Louis profiting from poverty. In Ferguson, the fines that the courts have been handing out to protesters is fueling real resentment. The skyrocketing fines and fees in Ferguson have become a major funding source for the government. Fox News reported on the revival of Debtor’s Prison. NBC has also reported this rising problem. Congress is willing to help bankers – just never the public against the abuse of government.