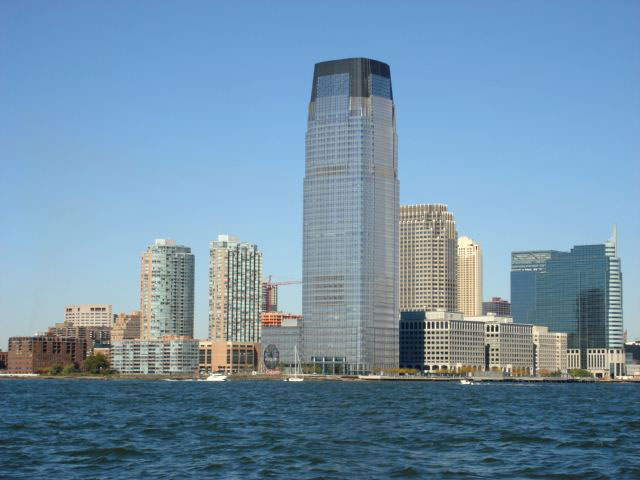 Goldman Sachs Group Inc reported its quarterly profits doubled, however, this was predicated upon trading profits and a lower tax rate by keeping its profits offshore. This is precisely the problem as investors are now beginning to understand that trading factors are no guarantee with respect to future success. The “bank’s” shares declined on Tuesday despite the rise in profits.

The reality is quite stark. The Fed is reestablishing Glass-Steagall regardless of initiatives in Congress. What they are doing is informing the banks there will be no bailout for trading losses next time. The only thing they will cover are deposits and loans. Trading will be outside the scope of FDIC.

Goldman Sachs has been acting as a broker and trader living off of inside information flows. They get to see who is doing what and who has what positions. The press that defended Goldman Sachs against Greg Smith’s book are clearly on the take for anyone who has ever traded at institutional levels will confirm that what Smith had to say applies not just to Goldman but to the industry of Investment Bankers in general. You can NEVER trade with just one firm for they will front-run you all the time. 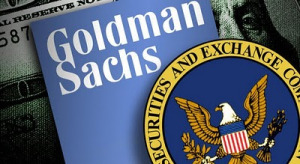 The days of trading bankers are numbered. If you want to make money from trading, open a hedge fund – NOT A BANK. The next crash coming will sort out this mess. Of course, Goldman Sachs is all powerful politically. They have controlled everything and every body. But that is far too public now and they will become a political liability. They may be unable to prevent short-selling against their shares this time around.