Goldman Sachs Fined $5 Billion but is Still Above the Law 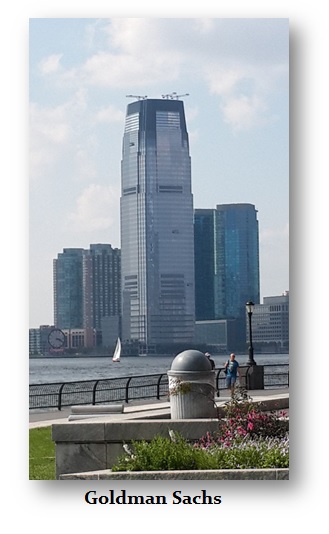 Goldman Sachs is finally paying a price (money) for the role it played in the 2007 mortgage scandal, but of course, nobody is going to jail, which proves that Goldman remains above the law. The Wall Street firm agreed to only a civil settlement of up to $5 billion with federal prosecutors and regulators arising from its marketing and selling of known faulty mortgage securities to investors. Goldman Sachs announced:

Under the terms of the agreement in principle, the firm will pay a $2.385 billion civil monetary penalty, make $875 million in cash payments and provide $1.8 billion in consumer relief. The consumer relief will be in the form of principal forgiveness for underwater homeowners and distressed borrowers; financing for construction, rehabilitation and preservation of affordable housing; and support for debt restructuring, foreclosure prevention and housing quality improvement programs, as well as land banks. 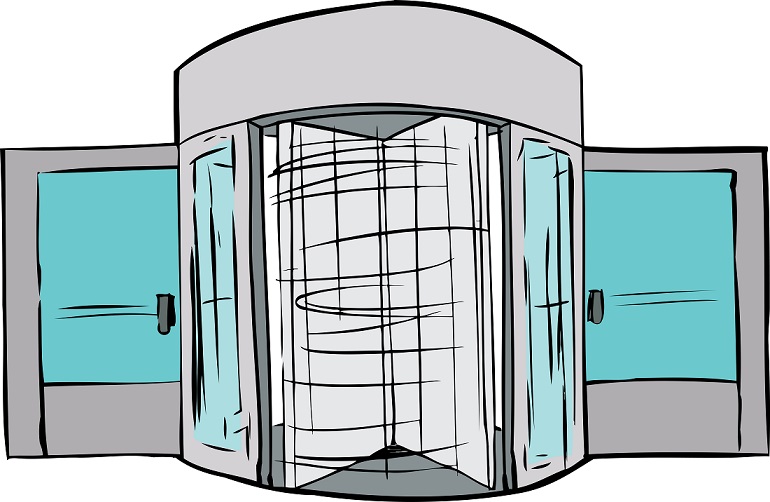 The number one question we always get: why are the regulators and prosecutors so damn corrupt? The bankers are in a position to blackmail politicians; nobody will sell their debt if they are not bailed out. The real problem is that the banks buy the prosecutors and regulators. How? They hire the government lawyers who are supposed to be regulating them. This even includes staff of politicians who actually write the legislation. This is known as the revolving door. It is no different from when Rubin and Paulson, who then became Secretary of the Treasury, were CEOs of Goldman Sachs and left after they did what they had to do for the banks. This corruption ensures that there will never be any real criminal prosecution of the bankers. They are indeed always ABOVE the law. Why not? They pay for that privilege and Congress will never outlaw the revolving door because they too want to be rewarded for their dishonesty. Congress knows this is the game, yet they pretend it is an outrage while silently condoning it for decades. This is why we can no longer afford career politicians. No matter what country, we need to get rid of career politicians to save our own future.

The movie “The Big Short” (I highly recommend watching it twice) has a scene where a girl from the SEC is seeking a job from Goldman Sachs when she is supposed to be the regulator. Then the rating agencies SELL ratings. For any other field it is criminal activity and called bribery. They too did not go to jail. It has become standard operational procedure, especially for those in New York City. In our case, the SEC lawyer who started the prosecution picked the law firm for the receiver (O’Melveny & Myers), quit the SEC, and then became a partner in the very firm he selected. There is case law that says this is illegal. Whenever I raised the point, even to the Second Circuit Court of Appeals, they just ignored it. Law is ONLY for those of us whom have never worked in government. We are the food the legal system feeds on to pretend they are protecting society when they prey upon it. 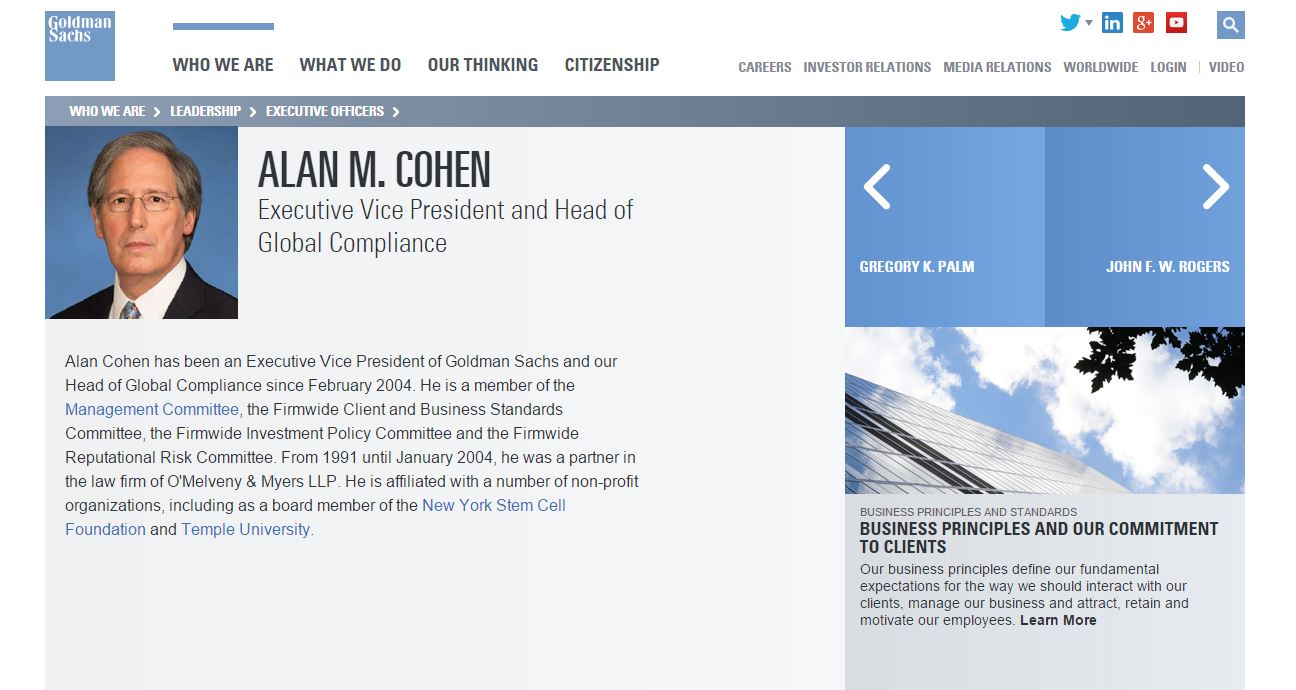 Receiver Alan Cohen seized all of the tapes and evidence we had on criminal activity among the NY banks. We had documented evidence on every market manipulation, but Alan Cohen protected the bankers. I believe Cohen was awarded a board membership at Goldman Sachs for this act, yet he NEVER resigned from the court. So he worked for the court, running Princeton Economics from the boardroom of Goldman Sachs. Another amazing conflict of interest the judges would never address.

Perhaps we should change our name to Goldman Sachs Jr. so that any fines we pay are tax-deductible (despite the fact that nobody else gets that privilege) and everyone is exempt from prosecution. Interesting when government prosecutors come with their own price tag. Even after pleading criminally guilty last time, the NY bankers received a get out of jail free card, and the SEC, who should have taken their licenses, exempted them. So when they talk about preventing felons from various things, of course the bankers are felons, but are always exempt.

« Constitutional Judge Warns Merkel is Violating the Constitution
Leverage vs. The Black Hole in Economics »