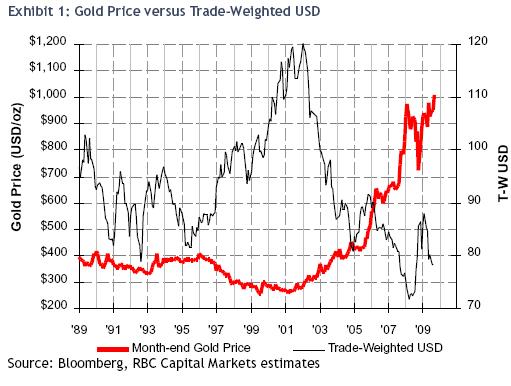 The typical sales job of the gold promoters has spend so much energy in selling gold as a hedge against inflation and thus gold will rise with the fall of the dollar, that they have so distorted the role of gold that they are driving potential investors away who look upon the gold crowd as a bunch of idiots wrapped up in a cult. Gold has been holding sideways in dollars as it rises in other currencies. Here is a typical chart they used to sell gold. 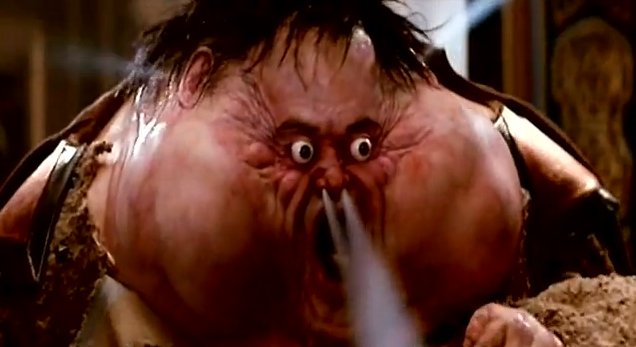 Eventually, the mind numbing delusion created by this group of gold promoters masquerading as analysts will break apart at the seams causing their heads to explode. Gold will rise with the dollar in the end-game for it will be seen in each country for what it truly is – the hedge against government NOT inflation. The way these people have hurt so many investors is criminal. If they sell gold, it is a conflict of interest and that prevents them from ever telling the truth and just being impartial. The relationships they have touted are just nonsense. The brainwashed cling to false ideas because they have lost so much they dare not admit a mistake. Such is the variety within human nature. It just is what it is – nothing more.

This does not mean that gold will outpace the dollar. It will lag and at times fall.

« Comment From France
So How Do We Ever Reach Political Reform? »