Gold – The So Called Analysts Who Only Say BUY!

More and More so called “gold analysts” are getting bearish on the metals,Kitco is invaded with bear forecasts.

If you would invest a few money,would you suggest to start accumulate some gold/silver stocks/etf  or would you rather still invest into the stock market?

I’m trapped into gold/silver stocks and my losses are about 70%,I wonder if it would be a wise thing to sell everything and put into stock market,maybe into 3d  printers sector.

What would you do? I would really appreciate a your suggestion,

ANSWER: We are preparing to now release the GMW covering individual world shares in which are included gold stocks. This is precisely the way all markets function. You have to shake the trees until the diehard bulls are no more. The fact that more and more people are now joining the bearish side is indicative of how the thinking process flips – a cycle inversion in a way. At the top in a bull market, you cannot find a bearish voice. People talk about new plateaus and the high will move exponentially higher. That is the fuel for the crash for it is never a short, it is the lack of shorts who support markets in a decline. When everyone is long and they start to sell, you get the major downdrafts because there are no bids. 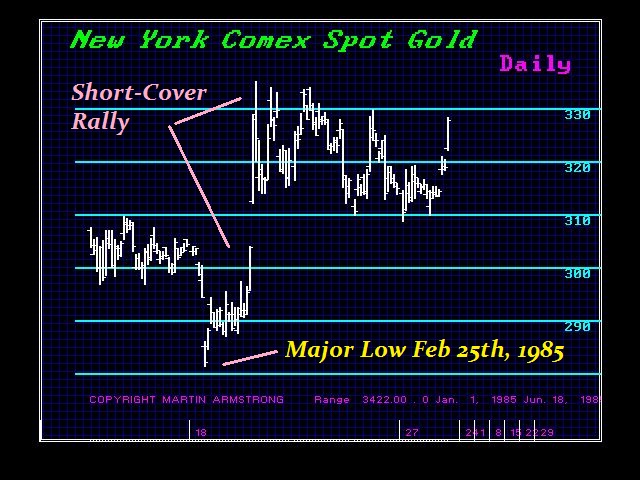 At the low, everyone is bearish and shorts abound. That in turn is the fuel for the reversal to the upside. The classic short-cover out of the hole, So we need the majority of analysts to now turn bearish at last. They will begin to call for $600 gold soon. We need this type of bearishness to build in order for the low to take place. 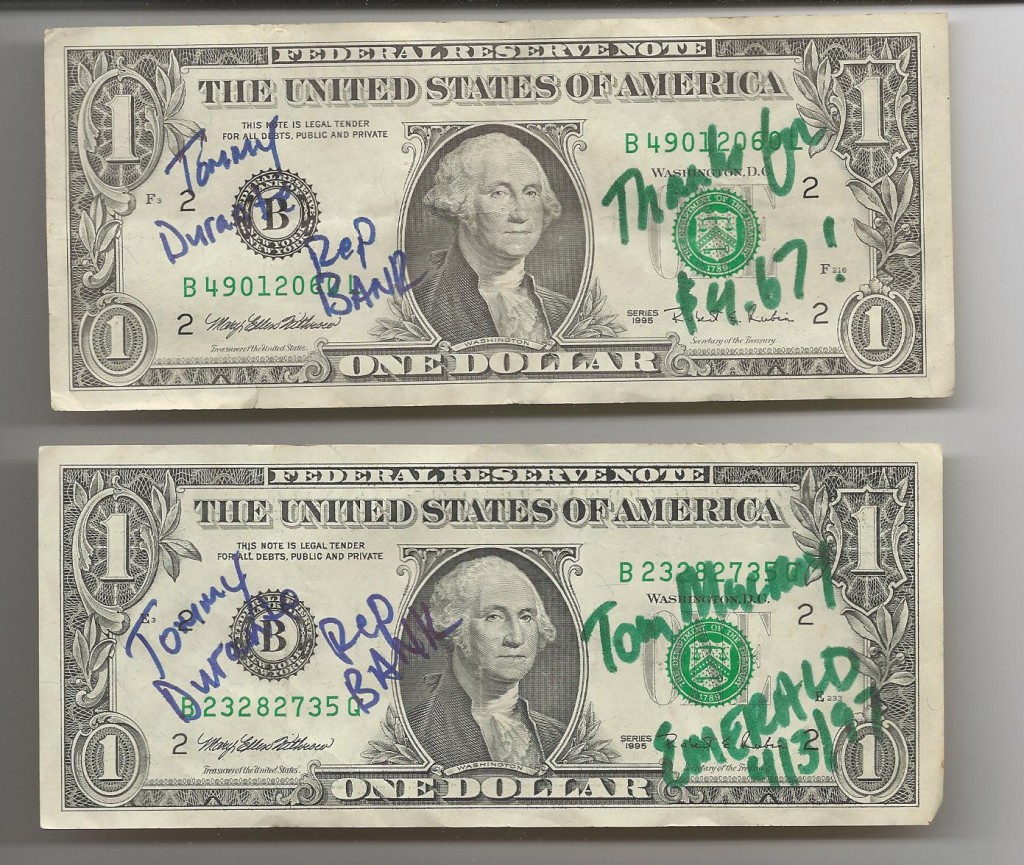 I was trading the metals 16 years ago. The institutions always watched me. I traded using Emerald Trading on the floor. These are from a short in silver. They would watch everything I did and try so hard to read me. The funny thing was I was pretty good at hiding my strategy. At the low, I was covering shorts and reversing into a long position. They assumed I was just covering shorts. I flipped my entire position of several thousand lots at the lows. I then had to show them I was long for they would not believe it by bidding aggressively. When they finally figured out I was long and not short, it was hilarious. I was on the phone and heard them screaming – “He’s f–king long. He’s f–king long!” You then saw a short cover rally that was spectacular.

This is how lows are made. It is never that the majority buy the low. This is what I mean when I say you have to go with the trend and at times when I was completely by myself, they were the best trades I ever did.

I will be doing a rare seminar on how to trade in Princeton New Jersey during the First Quarter. So those who have been asking for so long, well this will be it.