Did you imply that a gold bull market really only begins when gold exceeds its 1980 high adjusted for inflation? That would imply that eventually gold outperforms inflation which I do not think it does. Adjusting for currencies and inflation gold would need to about double from here to reach that level. If it ever reached that level wouldn’t that be a sell zone rather than expecting a breakout?

ANSWER: Gold indeed is not linear so it will not track inflation because it is a commodity. This results in bursts of price movement that amounts to catch-ups that get everyone excited assuming it will last forever and it never does as is the case with any commodity. We ran these charts to demonstrate that gold was in a bear market and that it was really declining in a basket of currencies in the 1980s and early 1990s. 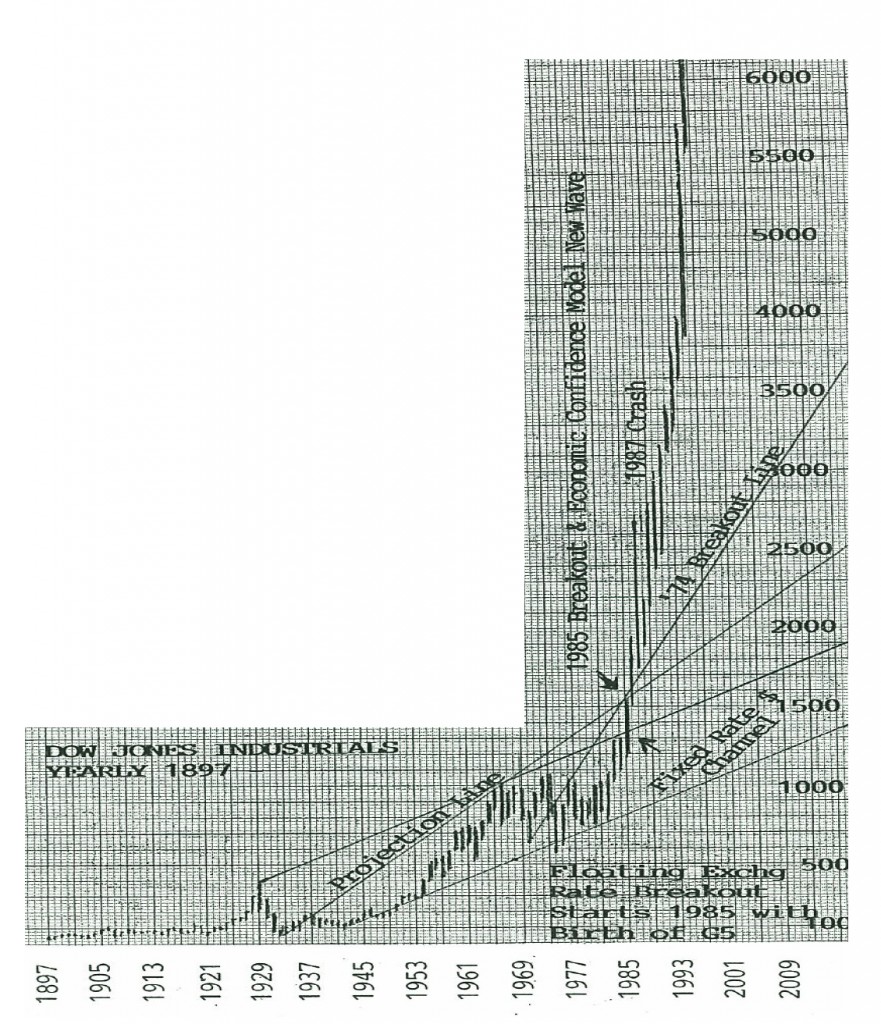 What we do see is that gold will eventually exceed the 1980 high in real terms but probably on the third try and not the second. This is just a trading pattern as was the case with the Dow Jones trying to get through the 1,000 level where it was the 4th time that became the charm (1966, 1968, 1973, 1983) . So yes, gold will be a selling opportunity on the next rally that will exceed the 2011 high nominally and test the 1980 high in real terms. Then there will be another correction, and most likely the third rally will be the breakout.

Gold is important to watch because it will signal the real break in public confidence since the Goldbugs will be discredited and the majority will see them as always wrong and will fight the gold rally. That is the REAL fuel necessary to see it rise dramatically. It has absolutely nothing to do with fiat, hyperinflation, Fed balance sheet, or missing gold from Fort Knox.