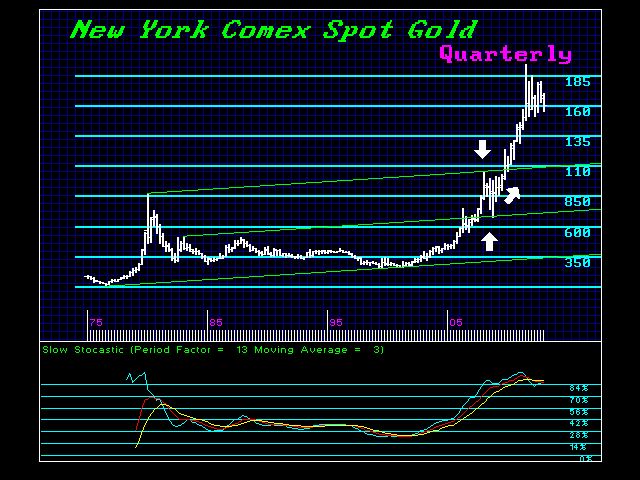 Gold trades technically not fundamentally. Why there are so many gold promoters selling fundamental gibberish is amazing. To me this is suspicious. They are so desperate to get people to buy and have no regard for their financial survival. Here is SPOT gold back to 1975 on a quarterly basis. All the same fundamental nonsense from fiat to no gold in Fort Knox has been there since 1971. As you can see, gold declined for 19 years intraday and non of that made a damn bit of difference. The lowest CLOSING came 21 years later in 2001.

Look at this chart carefully. I simply drew and uptrend channel connecting the 1976 low to the 2001 low and then drew parallels from the intermediate 1983 high and the 1980 high. I have placed arrows at the technical retests that took place. The third arrow highlights the 1100 area for a retest in the future. Look at the Oscillator. This illustrates there are times of strength and times of weakness. NOTHING goes up forever. Understand and you will survive – be brainwashed, well a fool and his money are soon parted.

These gold promoters are dangerous. They do not try to help people – they are no different than the investment bankers in New York – it is all about them making money. I have been fortunate enough not to need money so I could care less. No one has ever been able to buy me and that is what pisses them off more than anything. Sorry – I didn’t inherit anything . Have always  been blessed with a talent to trade. Clients have sensed that as do governments. So I have no ax to grind. It just is what it is.

My interests lie in hopefully turning the tide when it all turns to dust and falls to the ground. I promised my friend Milton Friedman to would share what I have learned from my clients globally. If I can prevent the swing to totalitarianism I will feel all my study was not a waste. There are many others around the world coming together. Just this weekend colleagues were have dinner with governments in Asia and behind the old Iron Curtain. Someone has to try. That is the whole purpose of establishing an International Think Tank in Switzerland free from the EU and USA. What will happen MUST take place. It is like a correction in the market – it is necessary. ONLY with major events are we compelled to respond. It it ain’t broke – they will not try to fix it. The object is to spread the word. Be in their face so when it comes crashing down, perhaps, just perhaps, we can push the tree in the right direction rather than watch it crush us and our freedom. I have been called America’s Nelson Mandela. I have certainly been called far worse.

So I could care less what the gold promoters think and how they hate my guts. So be it. Get in line with the New York bankers and corrupt politicians also only out for themselves. Where are they going to spend their spoils when they fail to show any concern for even the future of their own children. 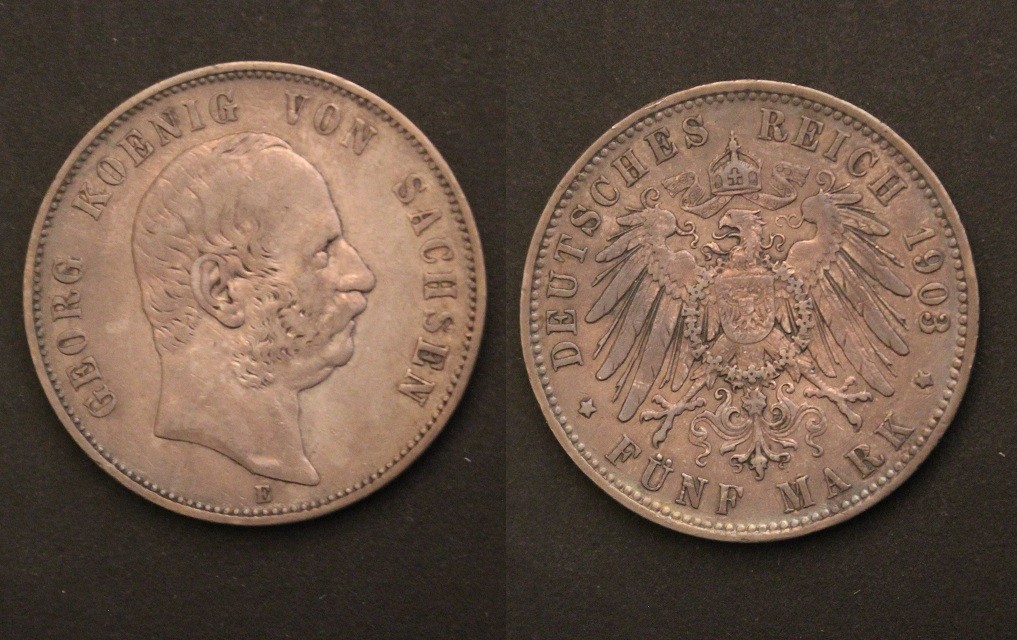 Some have asked if there has even been a successful monetary union? Yes. The Zollverein Monetary Union in Germany among the various German states of which there were 25 effective central banks. How did it succeed? In the federalization of Germany creating one nation. Likewise, the US was a monetary union among the colonies. That too succeeded only with federalization and a single debt. This is the weak link in the entire design of the Euro. That catastrophe is part of the entire collapse in Socialism – the West’s attempt at Communism just being a little bit pregnant. Marx is dead – we now have to kill his ideas. 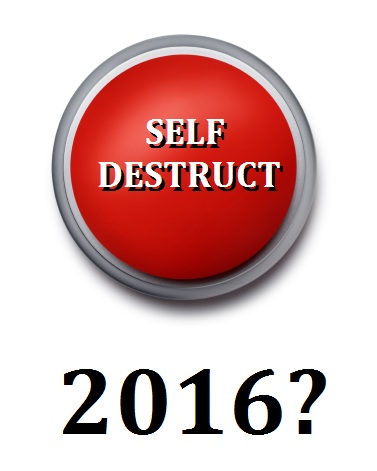 Others cast the evil as always among the elite and corporations. They then advocate effectively communism as if placing everything in the hands of government helps. Human nature is the same be it in the private or public sectors. There is no ELITE conspiracy with people able to manipulate the world economy. That it total NONSENSE! If that were true, then why call our firm during every crisis? It is out of control. Nobody is in charge. The bankers manipulate markets to make quick bucks. They are not into maintaining short positions for decades to suppress anything. It is always SHOW ME THE MONEY! How much can be made for this quarter. If those stories were true, then why did even Goldman Sachs, who I believe is the leader of the pack, require a bailout and had to borrow $5 billion from Warren Buffett? There is no elite controlling the world. It is on autopilot and someone’s coffee tipped over and landed on the self-destruct button.

The Romans created their Tribune of the people. That was at first a independent person who could bring charges against anyone in government. They would have created such a position unless there was corruption! We have that same post, the Office of Inspector General, but we put it under the Department of Justice (“Just US”) run by a political appointee so that is a joke – no independence. Also, at the Federal Level, if a broker stole all your money like MF Global, you have NO RIGHT to file criminal charges. Only the government can do that. Historically, that was NEVER the case and that as well protects the corruption as in New York where they know they are safe from criminal prosecution when they hold the reins of power.

Our structure is faulty. Government is really a dictator. We have no say in anything. They do as they like and think they have the right to play with the lives of everyone when they are incompetent to manage anything.

So sorry. I see no difference between gold promoters who only say buy when a blind man cam see nothing moves perpetually higher. There are ALWAYS corrections. They are not conspiracies that they then popularize to justify them and their wrong “advice” which is really no different than a used car salesman, who is at least regulated today regarding what he can say. The gold promoter do not have to disclose if they are being paid or funded by the bankers who sell technically at the highs.

WE ARE RECALCULATING ALL METALS TO SPOT. YOU TAKE THE CURRENT MONTH CONTRACT AND SUBTRACT THAT FROM THE NEAREST FUTURES. THIS IS THE CARRYING COST INCLUDING INTEREST. THAT IS THEN USED TO ADJUST THE HIGH LOW AND CLOSE OF THE FUTURE CONTRACT AND THUS YOU GET THE FULL TRADING OF CASH RATHER THAN JUST THE CASH CLOSE.