Gold – The Hedge Against Government – NOT Inflation 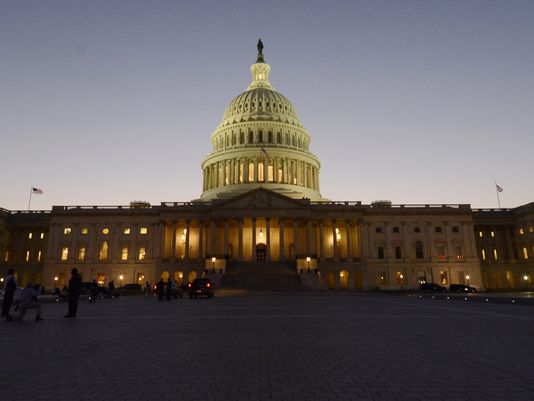 COMMENT: Marty, one of the comments on the Mises Institution site says it all. You are never wrong. I have to admit. I was a goldbug and listened to the bullshit as you call it. Yet this action in gold has proven not merely were you correct in saying gold would pop, it has nothing to do with QE, inflation, or any other weird theory they use to sell gold. You are correct because everything is connected as you say. To be right on the peg collapse,  as you even wrote on here stating that pegs cannot last back in early 2012, you had to be correct on gold.

You are revealing not that you are always right as an individual, but that there is a whole new way of looking at the world. I must say you are the man that steps forward in history when society needs people the most. The fact they are making this movie about you proves this point. You are indeed the greatest asset we have in trying to make that step forward rather than backward. You are the forecaster and the only such person to ever have a movie made about him for his forecasts.

Fantastic. Thank you so much for your perseverance. In the face of adversity you have stood your ground when many would shrivel in seconds.

REPLY: Thank you for the flattery. I sure hope I am not the lone individual history produces in its darkest hour. It would be nice to have some help. This is my DISCOVERY rather than my theory. Running around the globe I would meet the same top brokers who were dealing in Geneva with members of OPEC in the early 1980s moving to Tokyo in the later 1980s post-1986 reforms. The talent followed the money flows and so was the demand for our services. It was this tremendous diversity of clients that forced me to see the light. I looked upon myself as a simple trader. It was Milton Friedman who came to listen to my speech in Chicago that forced me to see what I was observing was important to the world. So this was NEVER my assumption from the outset, It became my DISCOVERY from working globally.

It is strange that everything I have been through has been about trying to suppress this discovery because the ramifications are massive. Politicians cannot run for office proclaiming vote for me and I will do this or that when the free markets internationally dictate the trend. Everything changes right down to the core assumptions of how to run a government once you see the light.

All I can do is try to help others turn on the light that still others are trying so desperately to suppress. It is our future at stake. I can personally retire. But what about my posterity. What will we leave behind for them unless reform takes place? I do know this is a serious point in history. A real crossroads that we face.