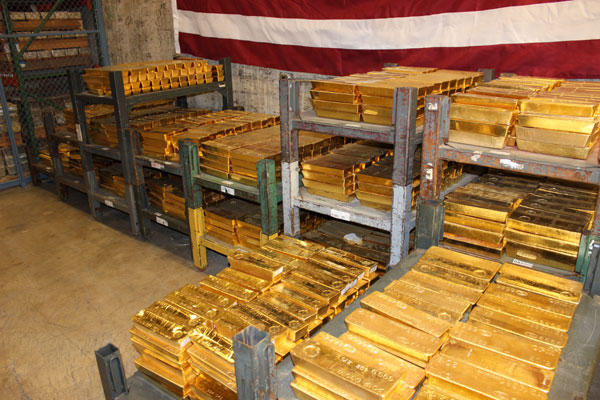 A ton of emails are flooding in asking what to do with gold since it made new lows after yet another false rally. I appreciate all the people who have been hurt by the goldbugs. Just remember, what goes up MUST come down. Even if gold reached the $5,000 level, it may do so for one nanosecond. Whatever the high it will not rise to such a level and stay there. We are looking at the collapse of the world monetary system. This will be a transition trade only.

If gold closes below the 1043 level at year end, you can bet on new lows next year in 2016. We will most likely see a real surge in the dollar yet with the Euro collapsing. So pay attention also to the year-end closing for the Euro. If that is under 10365, the dollar surge is underway.