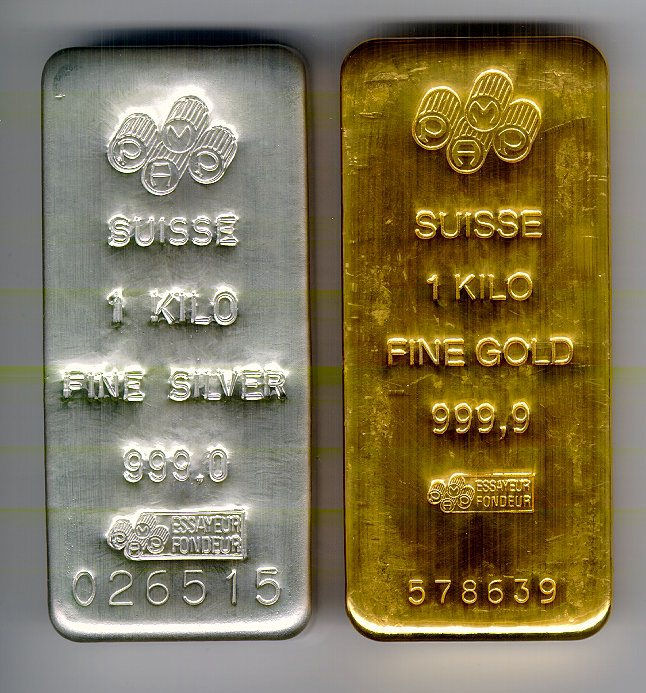 As of April 1st, Japan is raising a consumption tax from 5% to 8% on gold. Japan imposes a retail consumption tax on gold unlike most other countries. Indeed, the tax increased caused an early jump in gold sales in Japan during March. However, taxes are effecting gold in many ways. Because silver is taxes but gold is not in Europe, silver bars have been moved painted gold to avoid the taxes. This has distorted the numbers and led many to assume there was a higher demand for gold than there really was.

The weekly closing today below 1308 was bearish and support now lies at 1280 and 1240. As we warned at our conference, new lows are still likely to be seen in gold. Resistance should now start at the 1309-1311 area.