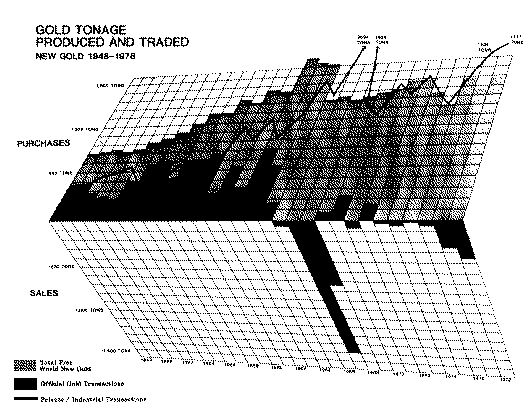 ANSWER: Actually the answer is NO. What happens is typically production increases. Mines will focus on the highest grades and they will slash their exploration costs. They will also increase hedging. The price for gold would have to drop under $1,000 before we will actually start to see any reduction and that will come with mine closures of those unable to focus on high grades or slash exploration costs. Precisely as the economy declines, government raises taxes because they need money. They kill their own economy but are too wrapped up in their own self-interest to care about doing the right thing. This is human nature – survival of the fittest. 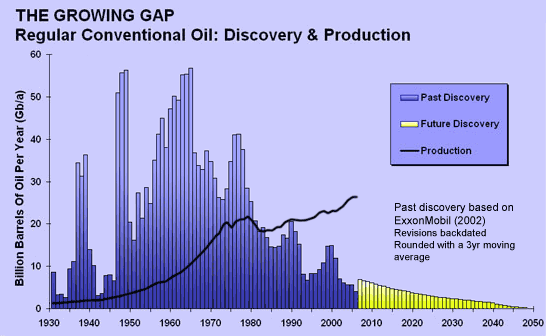 Oil production did NOT decline when prices fell for the same reason. It initially rises with falling prices. The discoveries have declined but production rises when prices decline because they simply need the same amount of money that they were use to spending.

It is the same with inflation. People will buy when they anticipate prices will only rise. Lowering interest rates have never stimulated the economy because people hold back and wait for the low that never comes. They starting buying when rates begin to rise. This is the Paradox that Production within Supply & Demand. Correlate supply and demand in anything and the truth is revealed.