Gold in Basket of Currencies

QUESTION: Mr. Armstrong; you mentioned something in passing that gold has declined because it has been declining in a basket of currencies. You are the only analyst that I know of who looks at everything in different currencies. How important is this view?

Thank you for all you do

ANSWER: Having offices around the world quickly taught me that forecasting had to be tailored to the currency base of the investor. If you buy a fully hedged ETF on a basket of stocks in another currency, you are betting that the stocks will rise more than the movement in the currency. Yet stocks can rise in both capital inflows (bull market) as well as outflows that are related to the government and currency fears as in hyperinflation where assets rise with declining currency. 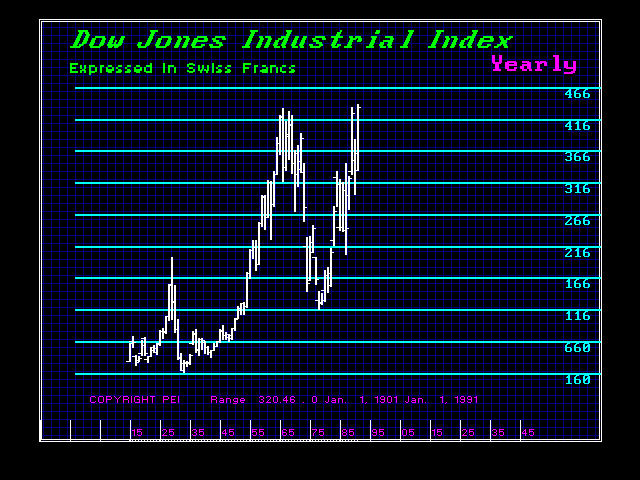 I have stated many times that the definition of a REAL Bull Market is something that rises in ALL currencies – never just one. The 1987 Crash took place as the US Share Market was making a double top in a basket of currencies.

Gold did not make new highs in 1987 other than dollars. If you want the real trends, it takes a lot more than opinion.