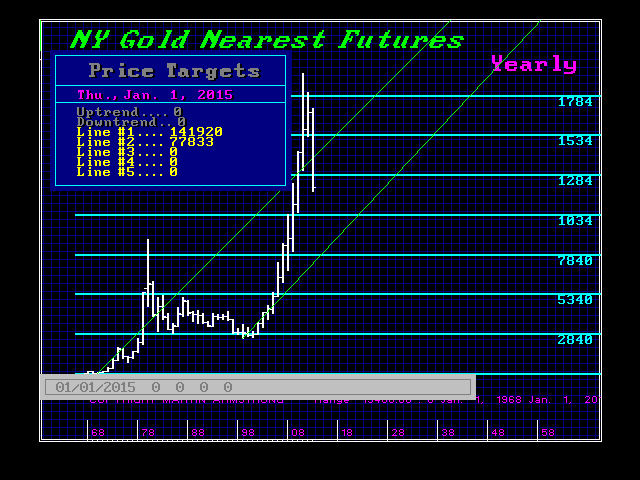 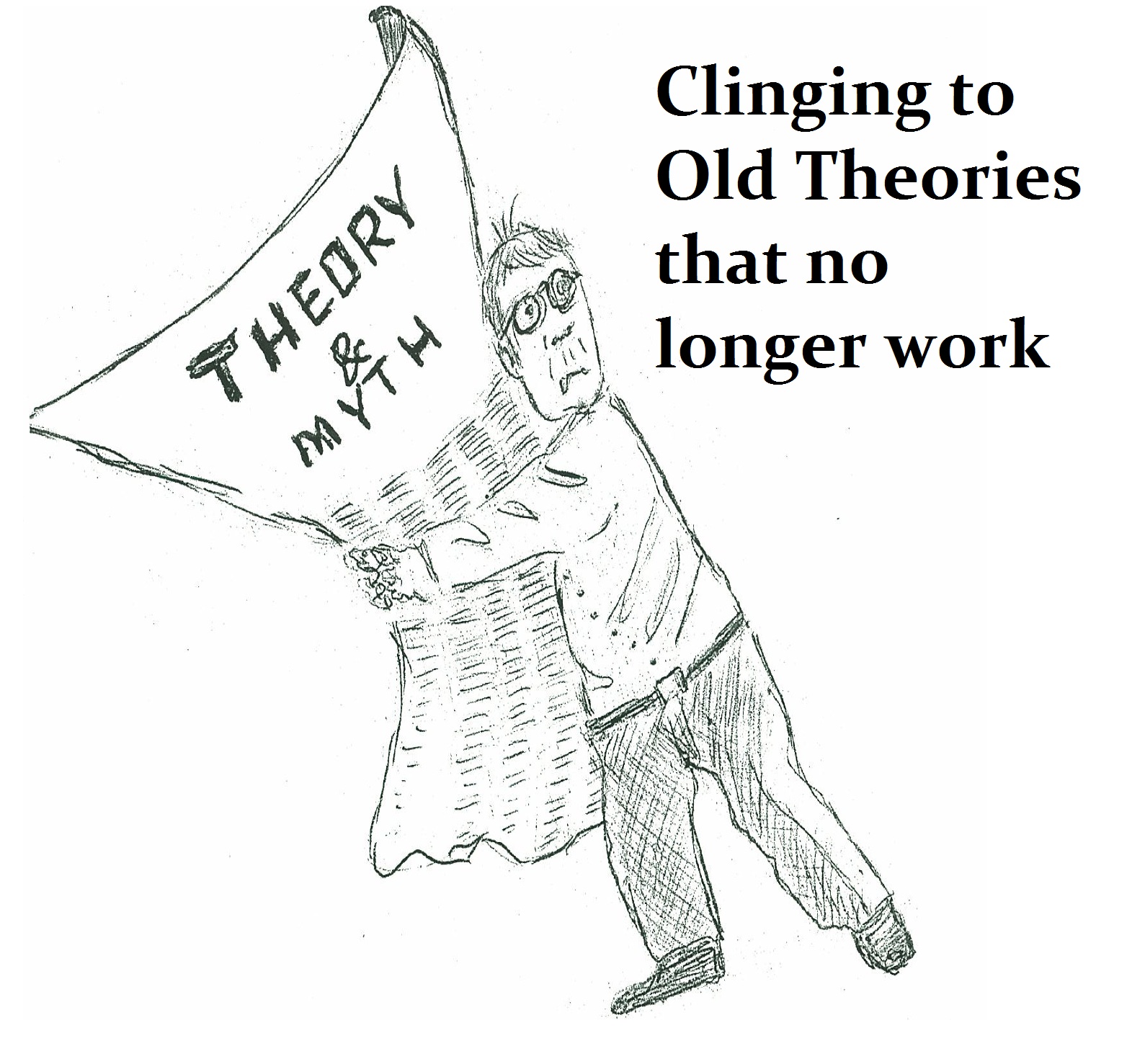 Well despite all the hate mail, accusations, threats, and bad-mouthing not to mention the silent-treatment, gold continues to reflect the real deflationary trend that has engulfed the entire world. The metals promoters keep trying to ignore reality causing many to lose their life-savings. They remain ignorant of the fact that the dollar has become the world currency by default and hence a mere increase in money supply does not transform into inflation when the demand is global. They continue to cling to old theories that no longer work while ignoring the fact that the markets have proven them wrong as they continue to try to blame anyone but themselves.

The dollar debt alone has reached nearly $6 trillion among emerging markets which contributed to soaking up dollars from QE1-3. The demand for dollars has sky-rocketed since 2007 assuming rates are low it was like a Boxing-Day sale at Harrods in London so issue dollar debt now and save a fortune. That works until the dollar rises. Dollars are the defacto circulating global currency among so many nations. This of course will change. However, there must be first severe economic pain before we get the change. What people do not grasp is the extent of bad loans outside the USA that amounts to massive capital destruction (deflation). Increasing the supply of money remains far less that the destruction of money through de-leveraging the global economy and bad loans. Liquidity remains still about 50% below 2007 levels.

We achieved the “pop” in gold but there remains little follow-through. Gold is fading into the distant memories of so many investors that its luster is nearly gone outside the diehard believers. A year-end closing below 1227 will signal we will see new lows next year. A year-end closing BELOW 1155 will guarantee that drop below $1,000 is coming. The main support next year lies well below the market between $778-$618. We will provide an update to the metals report after the year-end closing.

For now, mid-January remains the target. However, a low will push the rally off, but that will be just another reaction. Nothing appears to change the forecast for the low to form on the benchmarks.