Gold Closed Between the Weekly Reversals 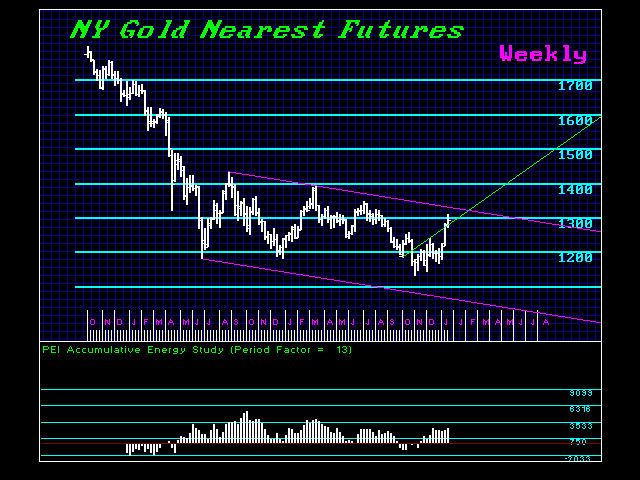 Gold closed between the Weekly Bullish and Bearish Reversals at 1298 and 1287. The week of the 19th was the target for a turning point. It is curious that this turned out to be the week for the Greek elections as well and then the King of Saudi Arabia dies with his successor telling it as it is – there is no conspiracy against Russia for that would imply the USA should be compensating the Saudis to pull that off. The USA is moving to a next exporter and the supply is coming out from everywhere. The Saudi’s have said they will continue to produce to retain market share and gave our target for support at the $30-$35 area.

Despite the kicking and screaming from the hyperinflationists, the world is starting to notice they are not in touch with reality. They keep touting old theories of money supply and inflation in their one-dimensional world. In the real world, there is a lot more complexity than they are capable of even observing.

The numbers are the numbers. I do not believe in forecasting what you would personally like to see happen. That is just delusional. The real world holds far more ticks in it bag than humans have figured out and to just keep track, that is a task for super-computers. The Global Market Watch has exceeded 60,000 patterns recorded to its database. That represents far more possible outcomes than any individual is capable of even guessing.

The future is in the eye of the computer – not the forecaster. The number and timing are our guide. Opinion never counts. People move in anticipation anyhow. Buy the rumor – sell the news. The reversals are interestingly close together.