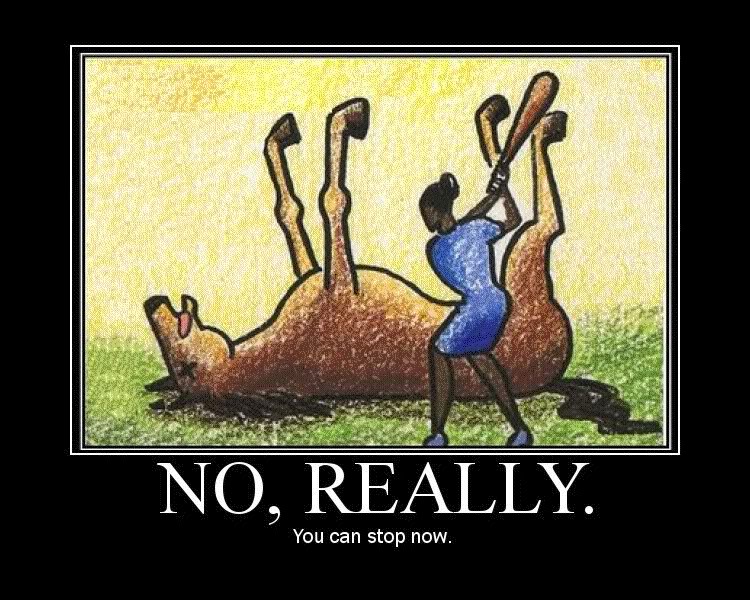 I understand your thoughts on manipulating against a trend, but with gold being halted for the 4th time in 3 months by large sales orders placed during illiquid hours, does there come a time when you can say, “OK, something fishy is going on here.”?

Banks have been caught manipulating energy, aluminum and libor – So why would gold be so special as to not be manipulated?

“Once is happenstance, twice is coincidence, but three times is enemy action.” – Ian Flemming, Creator of James Bond
BG

ANSWER: Talking directly with real sources, it has been liquidation. If it were a manipulation, they would be covering the shorts. They have not done that. This has been simply liquidation that is going with the trend. There is no depth to the market anymore. Liquidity is down by 50% on everything. This is the same kind of liquidation that took place in the last year of the Nikkei. It is just capitulation. The orders are not even that large. There is simply a lack of buyers even during the liquid hours. People would flock to buy gold if there was a real solid bull market bid.

It is just a matter of time. Let the liquidation take place. It has to do this. Mines will close and shorts will then build going into the lows. It will be the shorts who make the low – NEVER longs. At the low, people can only see it going lower and at the high, it will explode to a new plateau any day now. In 1929, Irving Fisher became famous for saying the new high reflected the real economy and it was a new plateau that would hold. In Japan, they said the Nikkei was destined for 100,000. In gold in 1980 $1,000 was a blink-of-the-eye away as was $100 silver. With the introduction of the Euro, the press touted that the pound would collapse because it was not joining. A major German manufacturer sold a year’s worth of sales in Britain short on the news. I got called in to get them out of a $1 billion loss based on what they read in the press.

You simply MUST break the back of sentiment to reverse a trend be it up or down. Yes, you are beating a dead horse. The longer you make excuses, the longer you will suffer losses and fail to see how markets really trade. If all the commodities were in a bull market and ONLY gold was declining, that would imply something is wrong. But that is not the case here for the entire sector is declining as is Emerging Markets who were the big buyers in commodities. Nobody, not the Fed or any powerful group with all the bribes paid to the IMF to keep funding Russia, can prevent a reversal in trend.

The Club, or market manipulators, tried to get me involved directly. I looked them right in the eye. They invited me to the IMF dinner to try to impress me how they had government in their back pocket. It does not matter. All the bribes in Christendom cannot make a bull market out of a bear market. They have lowered rates to virtually zero in Japan for more than 20 years. It failed to stimulate the economy.

The Club are in this game for the quick fast buck – not for systemic manipulation. That is just absurd. Where is the immediate profit in that? They manipulate government systemically to prevent being criminally charged with countless manipulations. But that is starting to come back to bite them in the ass. They could not control every government and in Britain, they could not stop the investigation into LIBOR.

A very famous member of the Club lost money – his employee’s pension money he played with on the side in England. He somehow fell off his yacht and drowned preventing any investigation into the Club. I would not trust these people with the keys to my car to simply park it. They keep trying to manipulate but they blow themselves up every time. How many bailouts have there been? They are not even good at the game because they think they can bribe their way to profits and never consider the risks that independent analysis reveals.

Nevertheless, they are by no means interested in pressing gold lower systemically. Every manipulation they have pulled off going right back to the 1980 and using the Hunts to get the public involved, has been on the UPSIDE. Why? It is easier to manipulate the metals for whenever they rally, everyone WANTS to believe this time is real. They get a deep market and sell the top every time. They changed the rules in the metals in 1980 lowering margins to a fraction for themselves (shorts) and increasing them if you were long. That was CRIMINAL, but they own the CFTC. There is no quick buck in pressing metals lower except selling into a major high or spike rally. They want money NOW – not later! Most of the big players are out and those remaining will make the low when the finally capitulate.

Gold has followed the same pattern as every other market when it gets into an over-bought position. You ran up for 13 years. THERE MUST BE A CORRECTION after that. There is no exception. Why constantly make excuses? Just go with the flow and you will make more money than refusing to accept the simple fact that what goes up, also goes down. I do not care what the fundamentals are. Bullish news in a bear market is NEVER bullish enough. Bearish news in a bull market is ignored. The trend decides all interpretation.

Gold is in line with all other markets. The stocks are rallying because that is the focus of big money. They need DIVIDENDS to compensate for the low yield in bonds especially pension funds or they will go bust. Gold offers no such dividend. Only capital appreciation when it rises. They get both trends in stocks and with a rising dollar, the foreign investor get currency gains on top of it..

« Can States Go Bankrupt & Are There Exceptions to the Unfunded Pensions?
Global Market Watch Nov 25th »