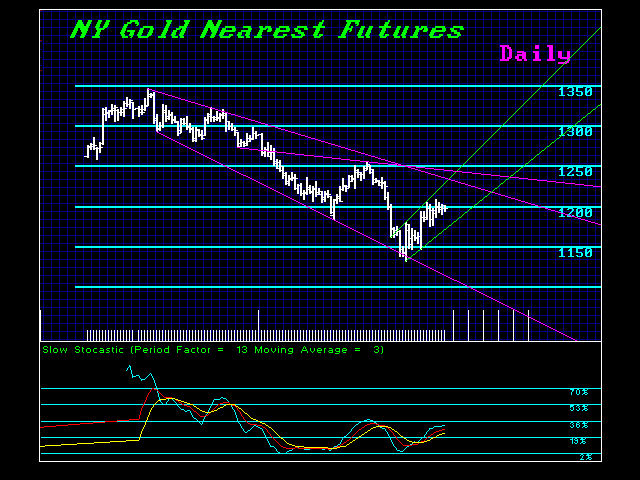 The Swiss referendum will be the this weekend to prevent the central bank from selling its gold. While Swiss sources say this is really about a protest against the central bank policy since they pegged the Franc to the Euro incurring tremendous losses, the Swiss are now watching their currency decline with the Euro. There are still concerns rising within Europe that individual central banks should bring their gold home. This was done in the Netherlands. To some degree it is rising anti-Americanism. Additionally, what is really behind this trend is the collapse in the confidence in the whole EU thing and the survival of the Euro. We should see a pop in gold going into next week. 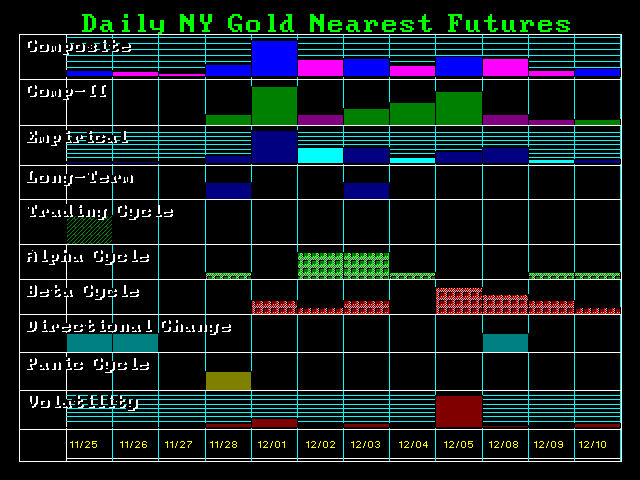 The resistance stands at 1255-1275. A closing for November above 1256 will signal a strong rally is possible. A closing above 1241 will shift it into neutral for the seasonal rally. Of course the fundamentalists will be projecting the new bull market as always so hurry up and jump in selling everything you own.

The timing is still unfolding as laid out and the real turn should unfold with the Benchmarks. We need the entire landscape to unfold to set the stage for the sustainable turn.