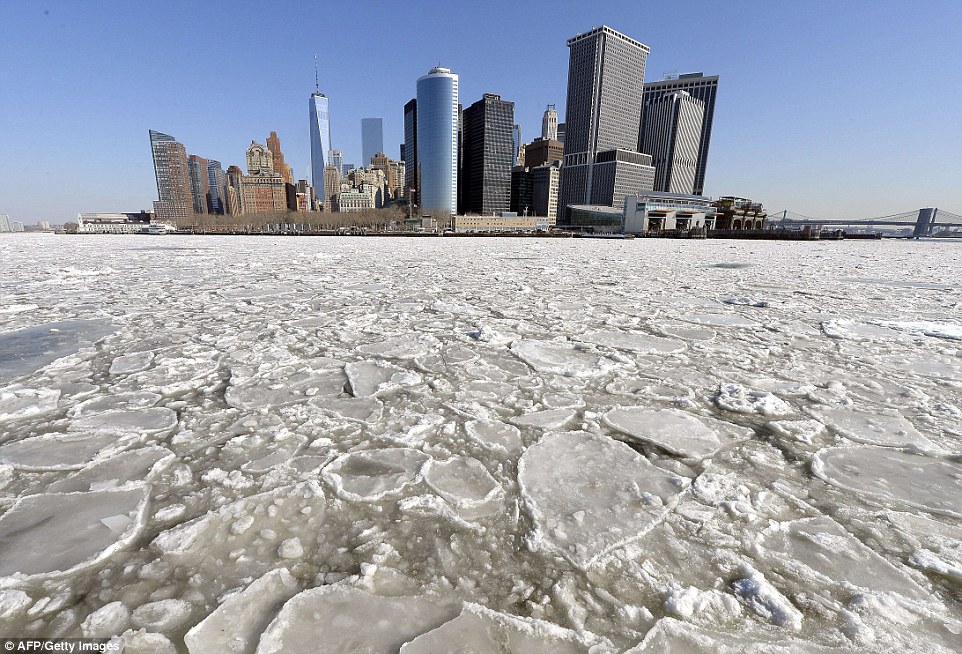 Well Putin must have figured a way to send the cold Siberian Winds over the top of the globe through Canada and all the way down into Florida where it fell to even 30 degrees in Clearwater. Since man can alter weather by turning on his cars, clearly Putin must have turned every car, truck, and tank on in Siberia to send this much cold over the top trying to freeze Obama in his tracks.

Well for sure in the world of reality, this winter has produced the coldest in several decades and there is now far more ice at the North Pole than when Al Gore began claiming there was Global Warming. These clowns never heard of the White Earth effect yet they have the audacity to call themselves scientists.

I have never seen such a bunch of losers when it comes to research and analysis. This is like When Genius Failed and they created models that would make them a fortune but only back-tested to 1971. Long-Term Capital Management collapsed on that one. Trends within the economy unfold over hundreds of years and weather as well. To study a few decades back and proclaim you discovered Global Warming is amazingly stupid. The problem, they have degrees with no practical real world experience and as such they get billions of dollars to study the most ridiculous theories. Well at least they probably toast the stupid taxpayers who fund this nonsense.