Global Warming Crowd Now Argue It is Cycles That Mask the Warming Trend? 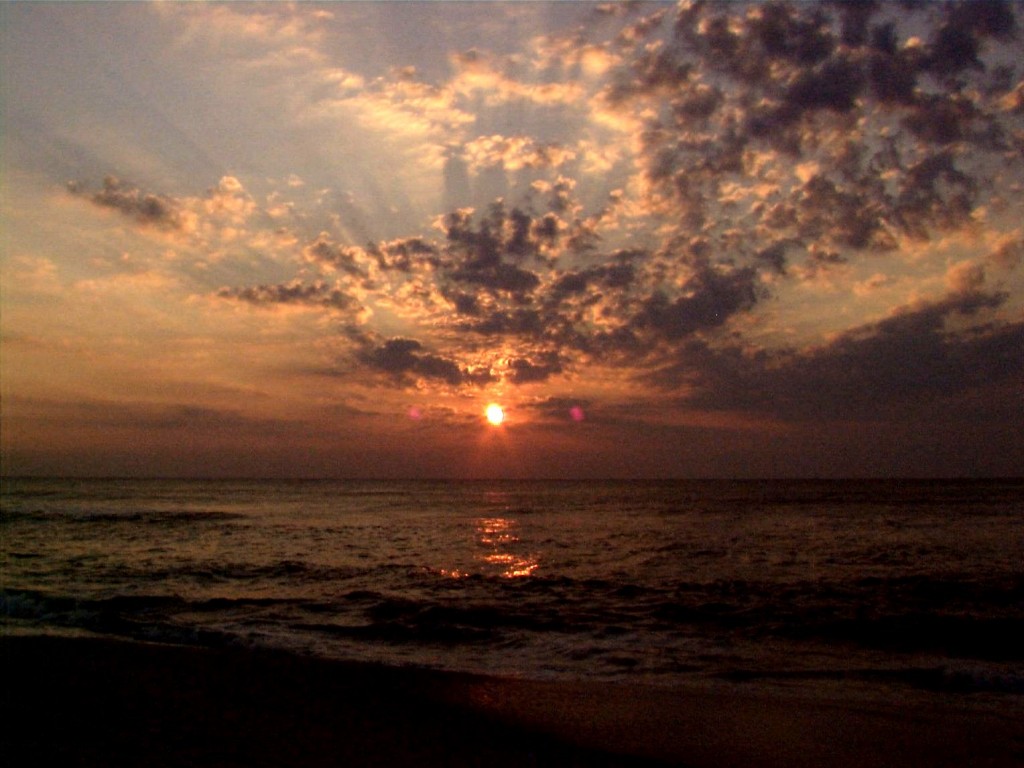 The Global Warming crowd is now desperately trying to counter-act the data that says they are quite frankly about as credible as the old Y2K crowd back in 2000. The data have clearly shown that they have lied, manipulated, and outright carried out a major fraud upon society. They argue that man has altered the entire planet in just a few decades which is like focusing on a 7 day reaction in a bear market and declaring it’s really a bull market. The theory is totally unsound simply from a realistic research perspective.

The fact that surface temperatures have not warmed over the past 17 years showing that their climate models are unreliable, is now amazingly being refuted with quick new research led by James Risbey. In just a matter of weeks, he is leading the charge demonstrating his clearly predisposed bias. Risbey now excuses their nonsense of models that have overestimated global warming with a slapped together study published in Nature Climate Change asserting that their models actually generate good estimates of recent and past trends provided they also took into account natural variability known as El Nino-La Nina phases in the Pacific. OOPS! Cycles?

It is just amazing how these people are so sold on claiming millions of years can be altered in just a few decades like a 7 day rally in the middle of the Great Depression. Risbey is clueless obviously that cycles exist or how they function and claiming that the oceans are absorbing the heat so we do not feel it is clever. Effective he states he would be right but for El Nino-La Mina phases. OMG – is this cycles? He actually states: “You’re always going to get periods when the warming slows down or speeds up relative to the mean rate because we have these strong natural cycles”.

So lets see, there are roughly 30-year cycles (Pi cycle 31.4 years) whereby the Pacific alternates between periods of more frequent El Ninos – when the ocean gives back heat to the atmosphere – to La Ninas, when it acts as a massive heat sink, setting in train relatively cool periods for surface temperatures. This has been taking place before the Industrial Revolution. Violent storms were far worse at the bottom on the 300 year cycle in the energy output of the sun in the 18th century.

The record of the biggest hurricane seasons in the Atlantic since the start of the 20th century reveals only a cycle, not a progressive trend escalating that builds like a bull market.

By selecting climate models in phase with natural variability, Risbey is desperately trying to argue the global warming core trend is correct. Quite frankly, a few decades does not cut it. In market forecasting, this is no different from following Black–Scholes model that led to the Long-Term Capital Management collapse in 1998 when Genius Failed because they tested the model with data only back to 1971.

Even looking at the historical record of storms, none of the worst even took place during the 20th century.

Risbey stated: “The climate is simply variable on short time scales but that variability is superimposed on an unmistakable long-term warming trend.”

Risbey claims that the skeptics have lately relied on a naturally cool phase of the global cycle to fan doubts about climate change, the fact temperature records continue to fall even during a La-Nina dominated period is notable. Yet his argument reveals his own mistake – HELLO THERE ARE CYCLES. He boldly states that the temperature rising from the build-up of greenhouse gases in the atmosphere “is beginning to overwhelm the natural variability on even shorter decadal time scales”. Quite frankly, he lacks any historical evidence long-term to support any such conclusion. As long as people like this put out bogus research, they have a job. Without global warming theory, sorry, they need to find something else to scare people with to get a pay check for shallow research.

As long as this type of bogus research unfolds, government can justify taxing energy.