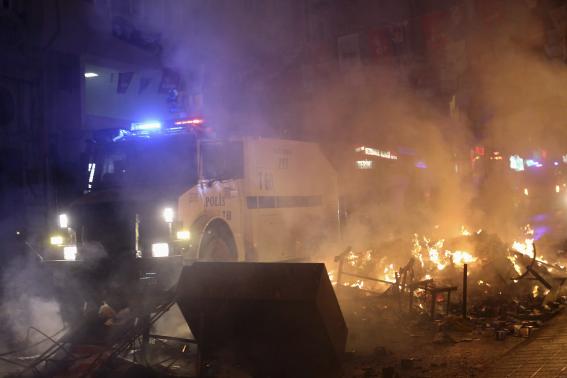 In Turkey, they saw their worst day of civil unrest turning extremely violent. The protests continue in Venezuela for over a month now. In Spain, there seems to be perpetual protesting in Madrid’s Puerta del Sol Square including anti-government to the elderly protesting the freeze in pensions. 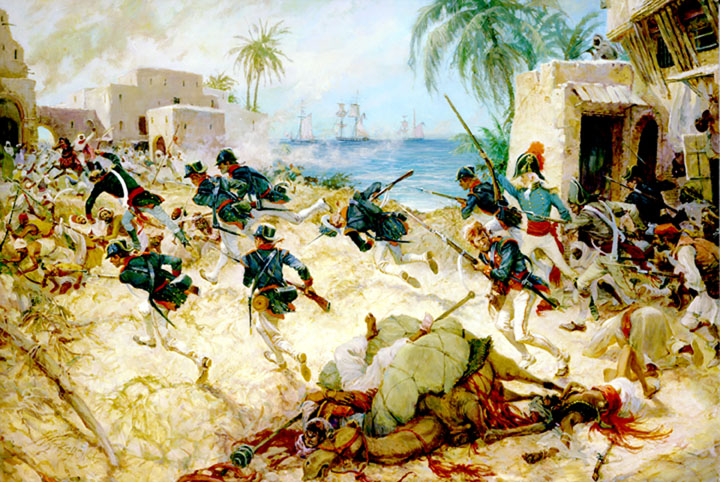 In Libya, parliament overthrew its prime minister. On Jan 12, the Deputy industry minister Hassan al-Droui was shot dead in Sirte, the first government official killed since Kadhafi’s fall. Then on March 2, protesters stormed the GNC, shooting two deputies and went on a rampage. This was followed on March 10 by navy boats failed to block a North Korean oil tanker carrying “illegal” oil loaded from a separatist rebel-held terminal at Al-Sidra preparing to fund a revolution or coup. On March 11, Parliament ousted Zeidan, who fled to Germany and on March 12, a militia loyal to authorities in Tripoli moved towards rebel positions in eastern Libya to “liberate” oil terminals. Libya is another flash point that nobody seems to be paring attention to. We tend to also overlook the exists of “to the shores of Tripoli” that is in the “Marines’ Hymn“, which is, itself, a reference to the US Battle of Derne where US Marines led the battle against the forces of Tripoli in the First Barbary War.

The protests in Melbourne, Australian have been focused on religion so far. Nonetheless, the Australian state of Victoria’s parliament passed a bill giving police power to suppress protests. Of course there are even organizations trying to coordinate protests these days on the internet.

In the US, “illegal immigrants” who are just migrant workers are on a hunger strike protesting the typical way prisons treat people – they target anyone trying to stand up for their rights and generally throw them into solitary confinement. We will begin to see more of this as prisons cut back. Much of the food handed out in federal prison is marked “not fit for human consumption” for it is meat that is supposed to be tested but is sent to the prisons to save money. They were even serving Vietnam War rations in NYC. Prisoners are not considered human despite the pretense of human rights in the USA.

This is just now. There remains brewing rising discontent in Europe and we may see the worse protests there this summer.