Get Ready For War The Dow Jones – Turning Down? 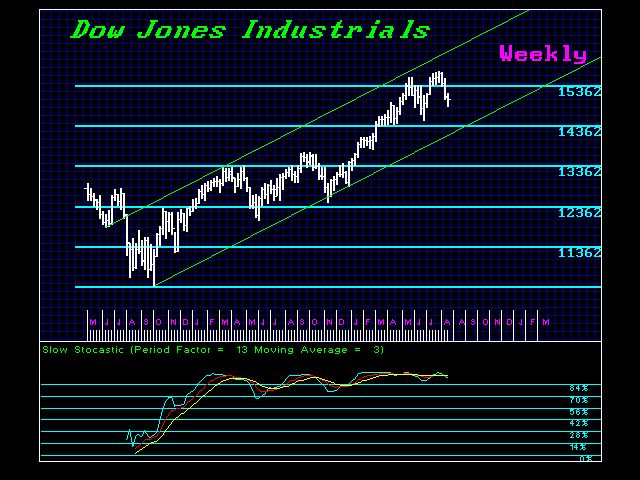 The US share market should have bottomed Friday/Monday. Instead, we inverted and made a meager high. This is not good at all. This warns we may see a test of the bottom of that channel next week or as late as the week of October 7th.

Everything is indicating Obama may start a war attacking Syria BEFORE Congress returns. September has been a major target this year all along. The fundamentals keep increasing for this target. We began with the German elections. Then we added the Debt Ceiling issue. But there is something even more serious why Obama needs a war and the mainstream press is lined up goose-stepping to whatever the Obama Administration dictates.

The Treasury has extraordinary powers and even Congress member and staff have a Thrift Plan that is like a 401K but government is the trustee. They have been taking funds from that to stay under the debt ceiling. This is the second time they have done that. But come October, they run out of everything.

With the fear that the conservative will not raise the debt ceiling, Obama needs a war to prevent a default. The easy way to do this is act when they are out of session so when they come back they are boxed in by the mainstream press to fund whatever.

Parliament in UK is generally also not around during August. The gulf war began August 2nd, 1990. World War I began 28th July 1914. World War II began September 1st, 1939. The Korean War began early on June 25th, 1950. The Gulf of Tonkin incident (or the USS Maddox incident) took place also on August 2nd, 1964. While December may be the season to be jolly, August is notorious for starting wars. 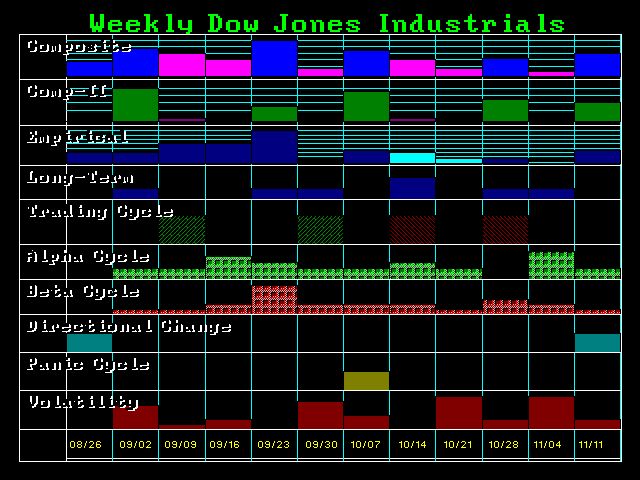 We have a Directional Change this week with a key Weekly Bearish Reversal at 14805 and 14450. A closing below the latter will warn we may see that postponement. Keep in mind, that Europe needs a war as well not just for the German elections, but to employ the youth and divert them from the economic collapse. It appears that any escalation of the war would come in November 2014.

The evidence has shown that government often sacrifices troops to enrage the people to increase their power. During World War II, they let troops die knowing the Japanese would attack since they broke their code. But to save the troops would gave revealed the had the code. We are normally collateral damage. It is their edge that counts -always.