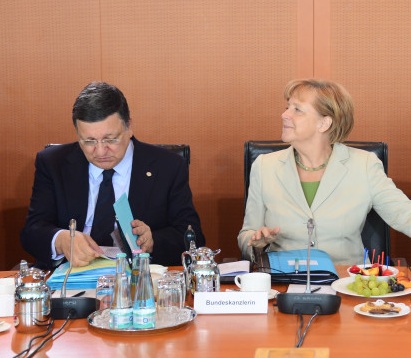 Merkel is under serious pressure from two fronts. The sanctions against Russia are having a major impact upon the European economy as a whole. This has caused Merkel to bluntly state that the US cannot solve all the problems of the world. Indeed, what she is not saying is that these US policies may be causing more problems than she can handle. Europe is caught between two warring powers, US and Russia, who are still stuck in the old empire way of thinking. Putin sees the power of a nation as its size and I cannot say that the US is that much different. OK, the US does not want to own the world, just occupy it militarily for power. Obama just said “The United States is and will remain the one indispensable nation in the world…“. That statement is impossible for no nation can remain on top and that is the same thinking that existed in every empire from Babylon to Britain going into World War I. The US squanders its wealth on military and Putin wrongly thinks he needs territory to gain respect and power. Europe cannot impose economic sanctions on Russia without killing it’s already weak economy and Obama is too dense to understand that.

Then Merkel is telling France it has to reform. The French economic implosion cannot be dealt with by increasing the scope of socialism. Hollande also is in his empire building role where socialism would work if he could only stop people from leaving and transform the country into a dictatorial communistic state. He cannot see that his ideas are fundamentally flawed and have been attempted both in China and Russia with failure. France will be forced to either let go, as did China, or hand it all to an oligarchy, as did Russia.

The rising unemployment in France is becoming a contagion as the number of unemployed in Germany rose slightly more than usual in the holiday month of August. Unemployment exceeded the previous month by 30,000 reaching a total of 2.902 million unemployed according to the Federal Employment Agency (BA) as announced on Thursday in Germany. On average, in recent years, the increase was approximately 22,000. The unemployment rate increased from 6.6 to 6.7 percent and this is in the core economy of Europe. The further you move out of Germany the higher the unemployment. This trend will tear down the German economy as its exports slowly spiral down and it will go into free-fall economic decline after 2015.75.

The entire idea of the Euro was to increase trade and reduce war with one government. Yet trade is also defeated with sanctions against Russia at a time when the European economy is collapsing anyhow all because political leaders cannot grasp that the world is all connected and we now need each other far more than we did before. Brussels is only tearing Europe apart raising the risk of civil war as the economy declines that no single government can prevent. The US squanders its wealth on military and this diminishes its comparative advantage as the NSA has usurped technology that was the key to the American Internet Revolution. China is militarizing for it thinks it needs to flex its new-found muscles and Russia is still trying to relive the old dream of Empire. 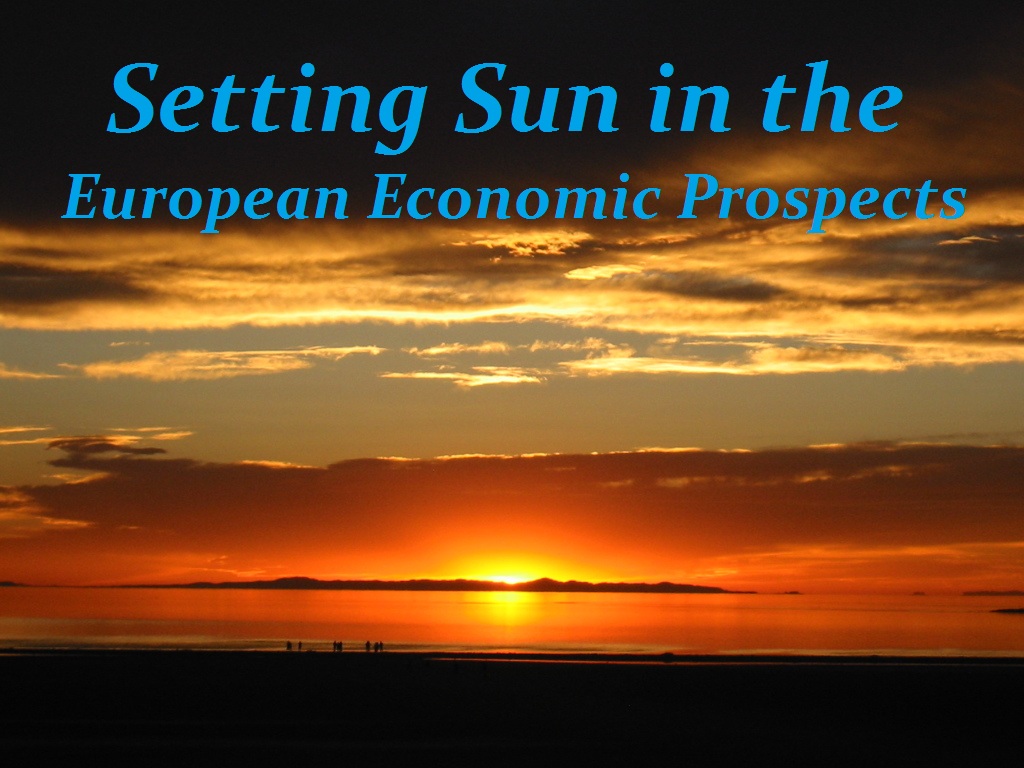 The world economy is collapsing and war becomes inevitable for everyone blames someone other than themselves. We need serious rethinking not to mention a world revision of the global monetary system and an overhaul of global debt outlawing governments from every borrowing again at the national levels. The world will be starkly different after 2032. We better realize what we are doing to save the day. Monumental change is on the horizon.