German Politics – Agree or Get Out 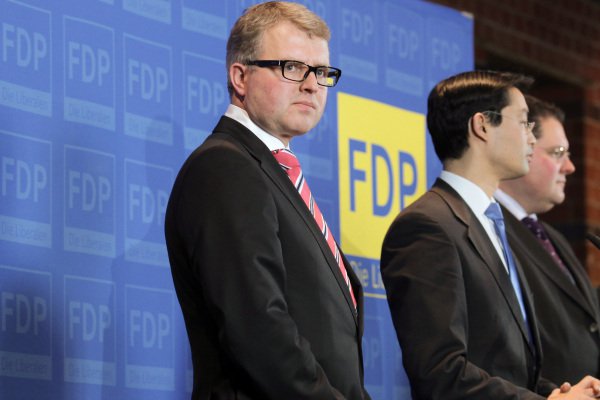 The greatest threat we face is the political elite.They are typically failed lawyers and that training makes them believe they possess some magical power to write law and therein it shall be. The reason why we must crash and burn is linked directly to this very bad quality found at the core of the political elite. This sets in motion the attempt to manipulate society and compel by law that it shall do as they command. Of course, they possess no such power. Consequently, they can pull the Invisible Hand in every direction, but they always fail in the end precisely as communism collapsed even after Stalin murdered tens of millions who he feared they would overthrow him

All political systems are the same. Those rioting in Hong Kong think democracy will bring freedom – they are wrong. They will not end up with democracy – but a pretend democracy that is just a republic with pretend elections and the same thing as communistic party systems – we no more elect those who run the government agencies in the USA than they do in Europe. In Europe, they do not even elect the head of the EU – that is someone appointed by “elected” heads of the states.

The danger is “representative” government is illustrated by both what the Republicans did to Ron Paul, refusing to allow his name to be even nominated at the Republican convention thanks to Boehner and then Boehner purged every finance committee or anyone who supported Ron Paul. That is dictatorship – not democracy.

In Germany, the former FDP Bundestag member Frank Schaeffler has revealed the corruption hidden within the Germany political elites and how they equally try to prevent any dissenting opinion against their ideas. In this case, Schaeffler became increasingly a Euro-Skeptic. He has explained how he fared with his dissenting opinion to the Euro-rescue. Schaeffler’s right to speak up in a so-called democratic state was shut down the same as Boehner did to Ron Paul. Every time after becoming aware of his critical attitude, the FDP tried to prevent him from speaking his opinion. With all the dictatorial tricks as always, the party leadership tried to isolate Schaeffler because he said hey – this is not working. Schaeffler’s experience illustrates that the constitutional right of free mandate in which a Member has only to follow his conscience, has long since vanished in everyday political life. 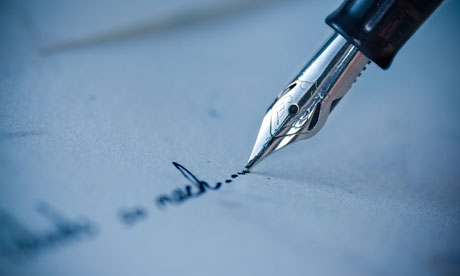 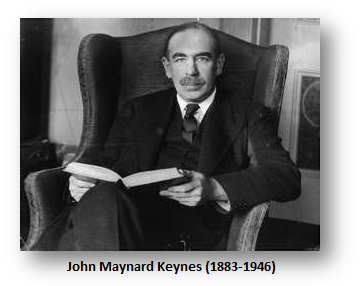 This is why I say career politicians are the single greatest threat to our long-term economic survival. They will defend their wrong decisions to create the euro no matter what. Europe has to crash and burn BECAUSE they will not even consider the horrifying thought that their perceived power to  manipulate society does not exist. Even John Maynard Keynes at least saw his ideas as delusion towards the end. Just before his death in 1946, Keynes told Henry Clay, a professor of Social Economics and Adviser to the Bank of England that he hoped that Adam Smith’s “Invisible Hand” would help Britain out of the economic hole it is in: “I find myself more and more relying for a solution of our problems on the invisible hand which I tried to eject from economic thinking twenty years ago.” Keynes, who had worked in government, was infected with that same idea that government possesses the power to do anything. He came to his senses and realized the free markets always prevail. This is a lesson Hillary has to learn – but I fear she is too old to learn new tricks.