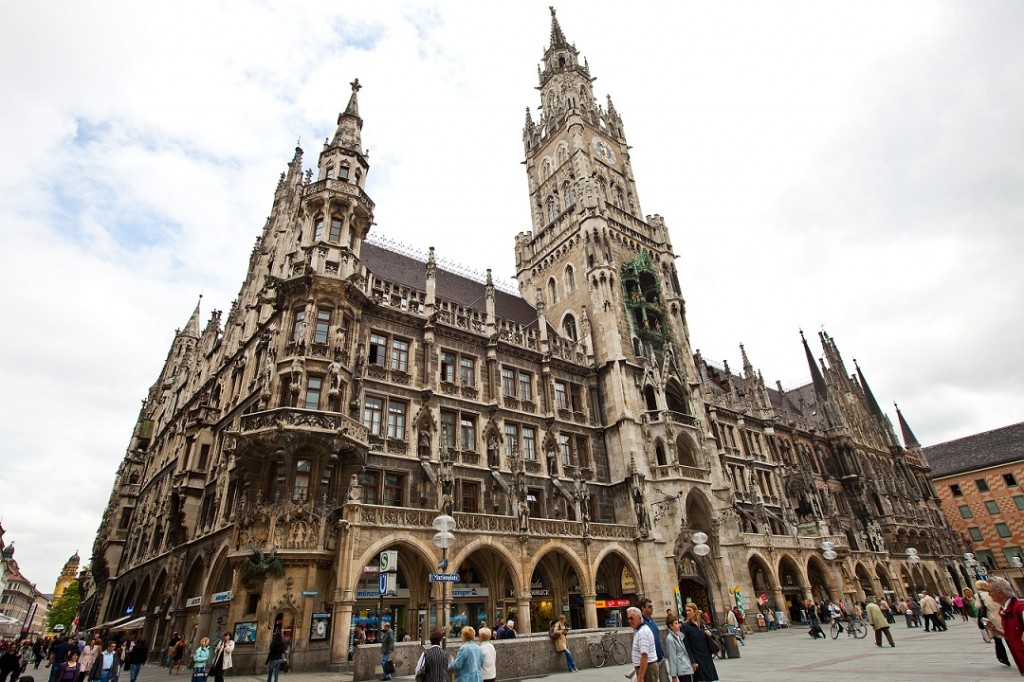 I have warned that about 50% of the German municipalities are on the verge of bankruptcy. The pensions have been unfunded and are absorbing everything. As we saw in Detroit with more than 50% of current revenue going to pensions, taxes either rise, the borrow more, or they are out of business. We are in a giant bull market for taxes increases on every level. This is the real downside of Marxism – they theory that just keeps taking.

The German municipalities currently need more than 100 billion euros to renovate their dilapidated infrastructure. Government has been mismanaged on a grand scale and all politicians can do is think it is the public’s fault for not paying more taxes. They refuse to ever look at how they are running government on every level. It would be nice if there really were smart elite people in charge for only someone without any common-sense would have designed a political system that currently rules the world.

God never promised honest politicians nor did He promise qualified ones. Society votes for people who smile nice and we think that there is an honest politicians in the every corner of the world. The problem is, God made the world round and he has been laughing ever since.

German municipalities face rising debt levels that mimic Greece. They cannot afford the investment to even maintain schools and roads any more. We are headed into an economic abyss beyond contemplation. And people worry about hyperinflation?