Gee Wiz! The Euro Crisis is not Over? Who would have guessed? 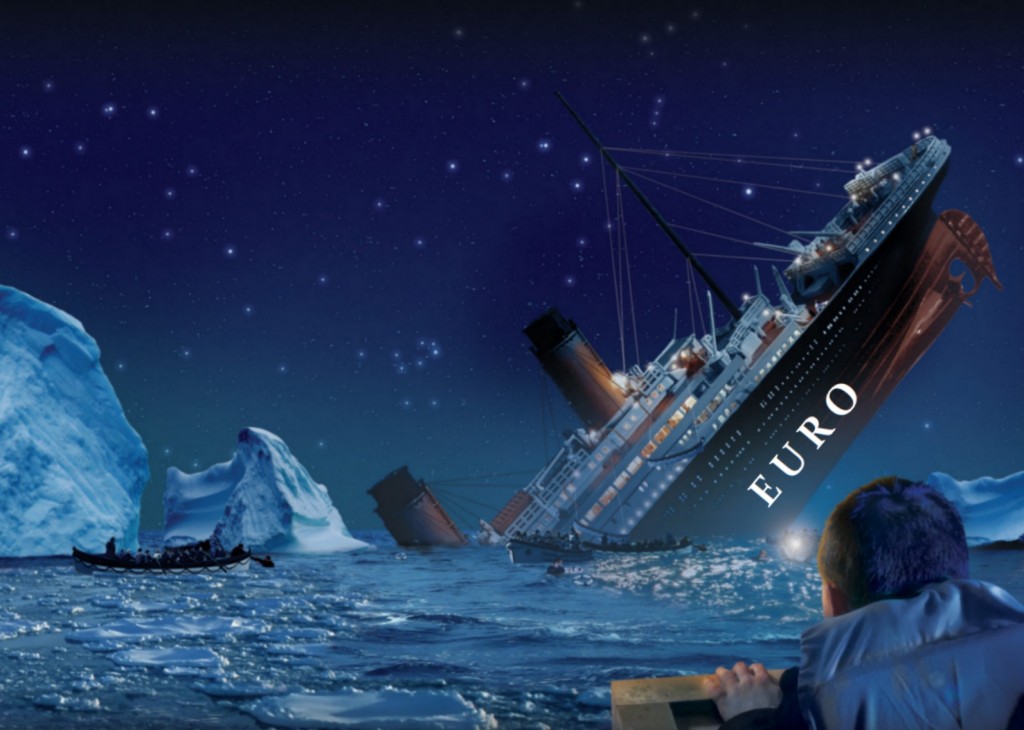 The Euro has plummeted dropping to 12900 zone. Our Daily Bearish on the spot lies at 12940. Portugal interest rates have jumped to 8% and will move higher. Austria has closed 25% of all the branches of their bank in crisis, and we are waiting for the first crack in German banks. The EU Commission is waiting for the German Elections and will thereafter begin to look at issuing Euro-Bills to cover debts for the Union. But this is likely to be too little too late. Portugal is at great risk of just being forced into outright default and may be unable to wait for the German elections.

There is really little hope of saving Europe until we get a real sea-change in thinking. As long as the politicians continue to think they are in charge, nothing is safe. The cost of living in Europe is so high compared to America all for taxes, there can never be any job recovery in Europe. The euro simply must just sink further down until the politicians wake up or are forced out of office. In 2014, there will be major elections in Europe and that will be a large impact upon the future.

Meanwhile, the policies are just braindead. This is all about retaining power and control – nothing more. The standard of living is drastically lower. A Starbucks Lattie at $7.12 in Zurich, Athens $5.84, Frankfurt $5.53, Paris $5.18, Madrid $4.65, New York City at $4.30 and and $3.55 in San Francisco. This illustrates the taxation and how the cost of living is impacted by that development. The cost of dinner in Europe is often double that in the USA. So what exactly where has life been made better with unemployment among the youth at near 60%?

The Military coup in Egypt has people beginning to worry that the same will erupt in Turkey. We are seeing a backlash against religious governments.

July is shaping up as very interesting as we head into the turning point on the ECM of August 7th.