For months, I have been getting info from behind the curtain where there are still people who are against this entire agenda. I refrained from publishing most of what I heard not that it was wrong, but it was so far-fetched it certainly seemed like a conspiracy theory. This push using COVID for a pretend passport is far more than simply this vaccination. Absolutely everything about you even suspected anti-government feelings are to be recorded on your file PRECISELY collecting the same data as the Stasi of East Germany. I have done my best to try to inform everyone without seeming that it was over-the-top. I have stayed away from all the stories about implanting chips to track you because that was not what I was hearing from reliable sources.

They have used COVID, which I swear was deliberately released at perfect timing, to create a panic where people would surrender their lives and destroy the entire world economy. We are approaching the 2-year mark and this is NEVER going to end because they do not GIVE A SHIT about you, your family, or your future. Gates, who was indoctrinated by his father to believe the population of the world had to be reduced, is NOT interested in creating vaccines to save humanity. He and the Rockefeller Foundation want to REDUCE the world population as typical elitists often do because they think they are God. These are VERY dangerous people that history will one day catalog up there alongside Adolf Hitler for his belief also in Eugenics. 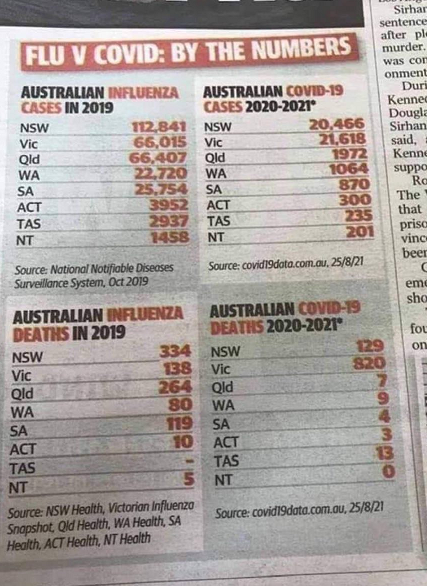 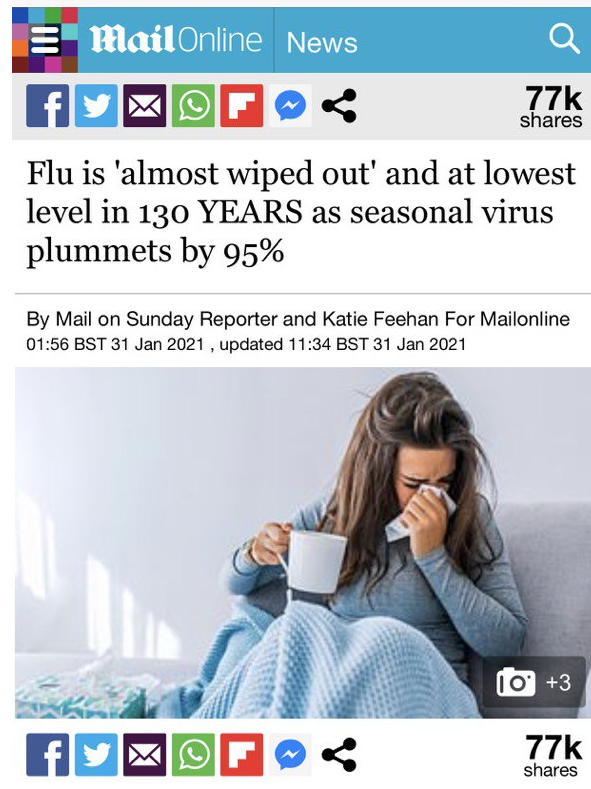 They have terrorized the people to create their own power base. They have many in the medical profession acting as drones attributing everything to COVID wiping out the deaths and cases of the seasonal flu. Hardly anyone dies of the flu anymore for everything is COVID to scare the hell out of people, keep them socially distant from one another, and destroy families and friends by creating divisions. They have the FBI acting like the East German Stasi instructing friends, family, and neighbors to report on one another. They have succeeded in these goals and the objective to keep the younger generation in isolation is working in many areas. The youth have fewer friends and the suicide rates have skyrocketed. 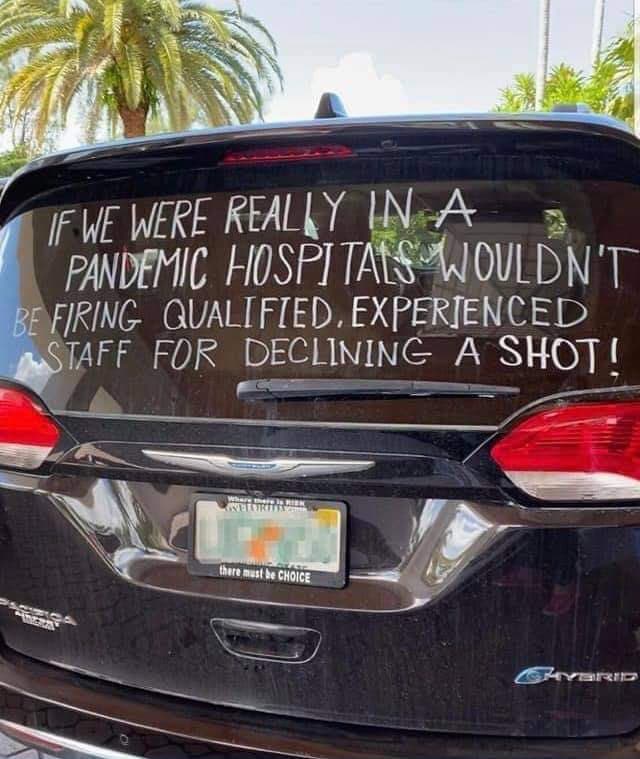 People are being denied normal healthcare all because of COVID. Now there are hospitals telling nurses that they MUST be vaccinated or they are fired. They have worked for over a year without being vaccinated. All of a sudden, they are a threat by staying unvaccinated? Those in the administration have lost their minds and this is now just a me-too movement void of common sense.

We face a very dark future ahead void of humanity as we have known it. They are trying to indeed create a world we own nothing – only the elite to whom BigTech believed they have entered the door to this lofty status as they help to censor everything to further this agenda. I believe they are using our models and are well aware of the timing in the Economic Confidence Model. They KNOW their window to take over the world is a short one closing in 2022.

Never in the history of society has such a major effort been undertaken to seize control. I believe the election was rigged and Trump really won BECAUSE he was all that was standing in the way of this agenda. He simply had to be removed – not like JFK for he would have been a martyr and his followers would have been even more emboldened. They had to remove Trump by sheer corruption. I was warning the election was NEVER about Trump v Biden. I hope you now can see what I was fighting for. I was asked by someone in the Republican Party to convince Trump not to run in 2024 and to advise DeSantis because he was a “better administrator” as they said. I told them they had their head up their ass because they were clueless about the real agenda. But this has indeed seemed too far-fetched.

They will fail. It is up to us to wake up and stand for what is right. From the Russian Revolution of 1917, it was 72 years until Communism collapsed in 1989. If we remain complacent walking around like mindless drones with our masks frightened of death that will never come from this man-made virus, then they will collapse the world into dust in 13 years – 2032. Now is the time. If they succeed in retaining this power beyond 2022 (a 3-year reaction), then we will see the worst of the worst going into 2032 which will be 13 years of destruction of Western culture.

People need to open their eyes. Look at these COVID passports. They are NOT about a mere vaccination. Stop arguing over what is in the vaccine. That is only the tool they are using to divide and conquer for a much larger agenda. They told you what they are doing. Read between the lines.

« Civil Unrest in Australia
Ivermectin in India Has Defeated COVID »