G20 to Coordinate to Hunt Down Taxes Worldwide 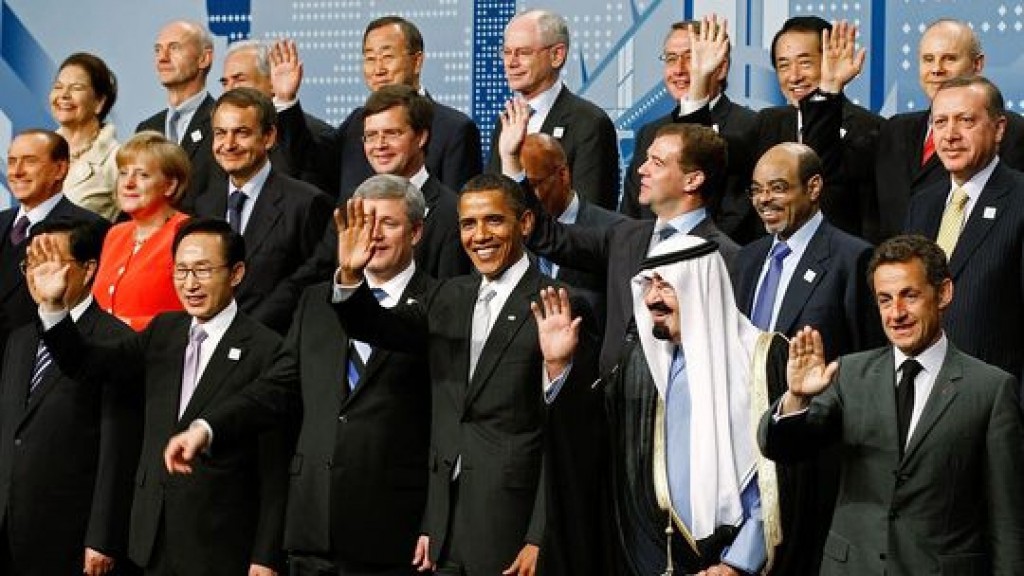 Government is simply brain-dead. They fail to grasp that government is indeed a PUBLIC SERVANT and by no means are they the inherent nation themselves. They do not ADD to the national wealth since they produce nothing – they are the consumers of all wealth. Yet governments worldwide see ALWAYS the people as the problem and they are always the solution that must survive at all costs. There is no hope of reform. These people are out to destroy the world economy hunting down money everywhere. If you have $10,000 in cash in your pocket and PAID all your taxes, they can still confiscate it and you have the BURDEN or proof to establish it is even your money. The right to possession has been flipped on its head.

The G20 is now looking to a global database to hunt down every hidden dime everywhere. The world’s leading economies are now coordinating together to trace every movement of money pooling such information on offshore and onshore bank accounts worldwide. At meetings this month in Australia, the finance ministers and central bankers of the G20 will agree on such an arrangement to coordinate all financial information everywhere. The problem is, you cannot even make a legitimate transfer of money without explanations and even then bankers may refuse to accept it. I personally tried to send $15,000 by wire to a friend in Asia to rent me an apartment for one month. HSBC refused to accept the wire because they could not guarantee I had no interest in his personal account. I had to write a check for expenses.

These people are destroying the world economy on a grand scale. This is contributing to rise in unemployment for small business cannot expand into a major business and in Europe, the costs are just insane. These people have promised themselves lavish pensions and it will be your future they deem is their’s for the taking.

« Economic Confidence Collapsing to new lows in Thailand
Whatever Happened to the $2.3 Trillion Missing at the Pentagon »