Governments are in DEEP trouble as socialism continues to implode (their OBLIGATION to take care of the people). At the last G20 they agreed to share info to assist all members collect more taxes. This year, according our sources, they are now going to address the behind-the-curtain banking failure. Tomorrow, there will be at least a secret discussion on how the G20 will implement their solution for the massive bank failures that have arisen from the creation of the Euro in Europe and allowing banks to engage in proprietary trading when Bill Clinton signed the repeal of Glass–Steagall Act. 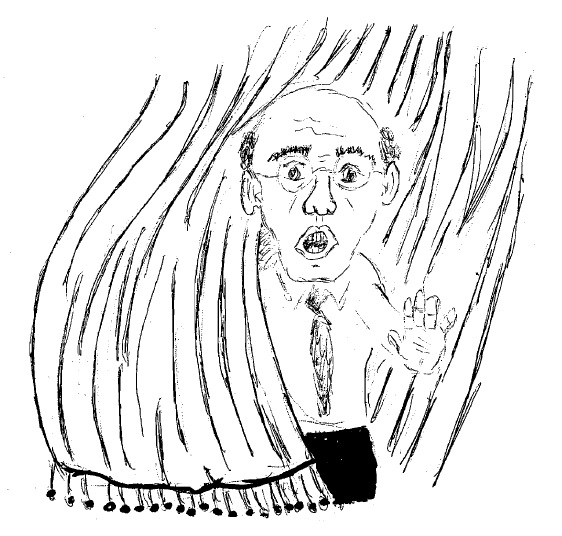 The G20 solution that has been discussed under-the-table, behind closed doors, which has been strategically further been kept hidden behind-the-curtain no less, is a new policy that is the brain child of Christine LaGarde of the IMF. This policy proposal changes the “LEGAL” status of bank deposits placing them on par with paper investments. It takes a legal mind to rationalize this. For in truth, it is actually the correct legal position. If you give your money to a bank, it is really your responsibility to know who you give it to. 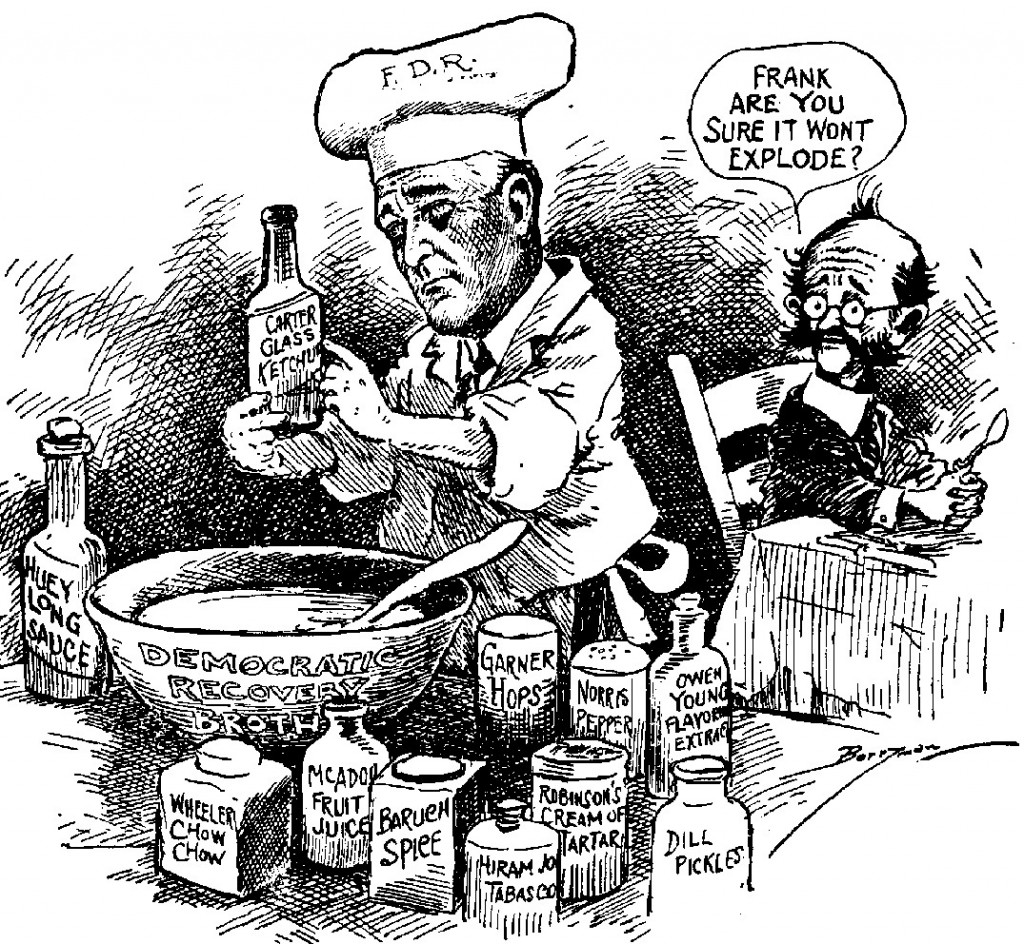 Government created the FDIC and insurance programs as part of the New Deal. This is the collapse in socialism where government has taxed the hell out of us under the pretense they are there for us, but when it comes to paying and “protecting society” they have to duck and run. Government and this insane Marxist philosophy that collapsed Communism is undermining socialism as well. Governments will no longer be able to insure bank deposits and therein lies the next Great Depression for the average person is clueless as to what is taking place.

This whole scheme is the proposal that is a derivative of the IMF’s confiscate 10% of everyone’s accounts in Europe. The IMF is run by Christine LaGarde and I have warned she is the most dangerous woman ever. She looks at the economy as a lawyer – NOT as an economist. She came up with this idea of confiscation of 10% of all accounts before for Europe. Now it is just let the chips fall as they may. I would not expect Obama to publicly admit to this policy. I am not sure they will even announce this legal change. What I can say with reliable sources, that this is indeed the idea being discussed.

Subjecting bank account holders to the winds of chance is the new solution. Meaning, the declines that one might expect in a stock from a bankrupt corporation is what the average person will be subjected to with respect to their savings. I can say the Federal Reserve made the rounds warning banks they would no longer cover their losses in proprietary trading. I reported that was told to me directly from a NY bank.

There is no change in regulation insofar as stopping such trading activity 100%, but the pretend regulators seem to be shifting the burden in part to depositors and bankers. Inasmuch as depositors are concerned, in the USA, the $100,000 FDIC insurance applies PER PERSON not PER ACCOUNT. So spreading $1 million among 10 banks does not do the trick.

The proposal will be that G20 member nations should submit legislation that will fulfill this IMF proposal. I would suspect much will be done very quietly if not by executive order. Clearly, they seem to be aware that things are going to get very bad. I think Obama will use the immigration flake as cover. This is most likely his motive behind regulating the internet right now. The timing is too curious. 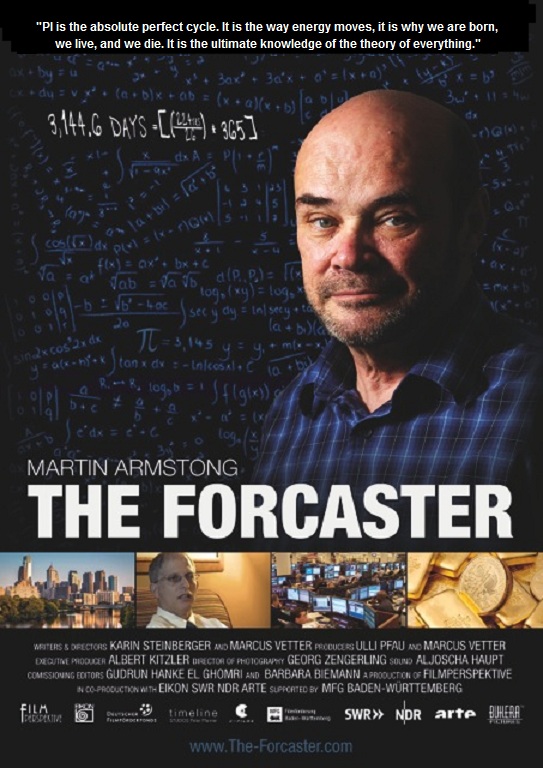 Yes, no doubt most G20 members are aware of our models. That is no secret. However, while they appear to be bracing for the coming economic storm, they are NOT willing to accept our SOLUTION for that requires a change in government behavior and a reduction in their power. This is the main thrust of the movie – the FORECASTER. I have tried to explain the crisis we face in this media so perhaps it will reach the general public. I find it curious as well that the film festival is also this same week and here we have the G20 this weekend and next weekend the movie appears. Very strange timing that I had nothing to do with.

This is a significant shift in the proposal to just confiscate 10% of the accounts. Many nations have already embarked down this road. Even Switzerland is proposing splitting banks between trading arms and deposits. This info we have reported over the past year. This is one more step in the direction of wipe-out zone.

Defense – buy stocks. Smart money is trying to get off the grid. Perhaps this is why our model shows the potential for the Dow to rise to the 40,000 level. Equities may be the only place to hide. Lets see what is being announced if anything on this policy tomorrow. It may be deeply buried if it is included in the papers at all.