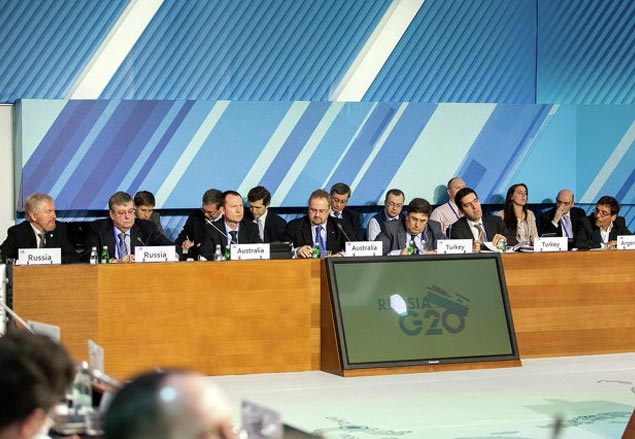 It has only taken since 1933 for government to final admit that competitive devaluation of currencies actually harms the economy. In a G20 communique after a meeting of finance ministers and central bankers in Moscow, they stated:

The question is: Have they finally learned their lesson or is this just for show?