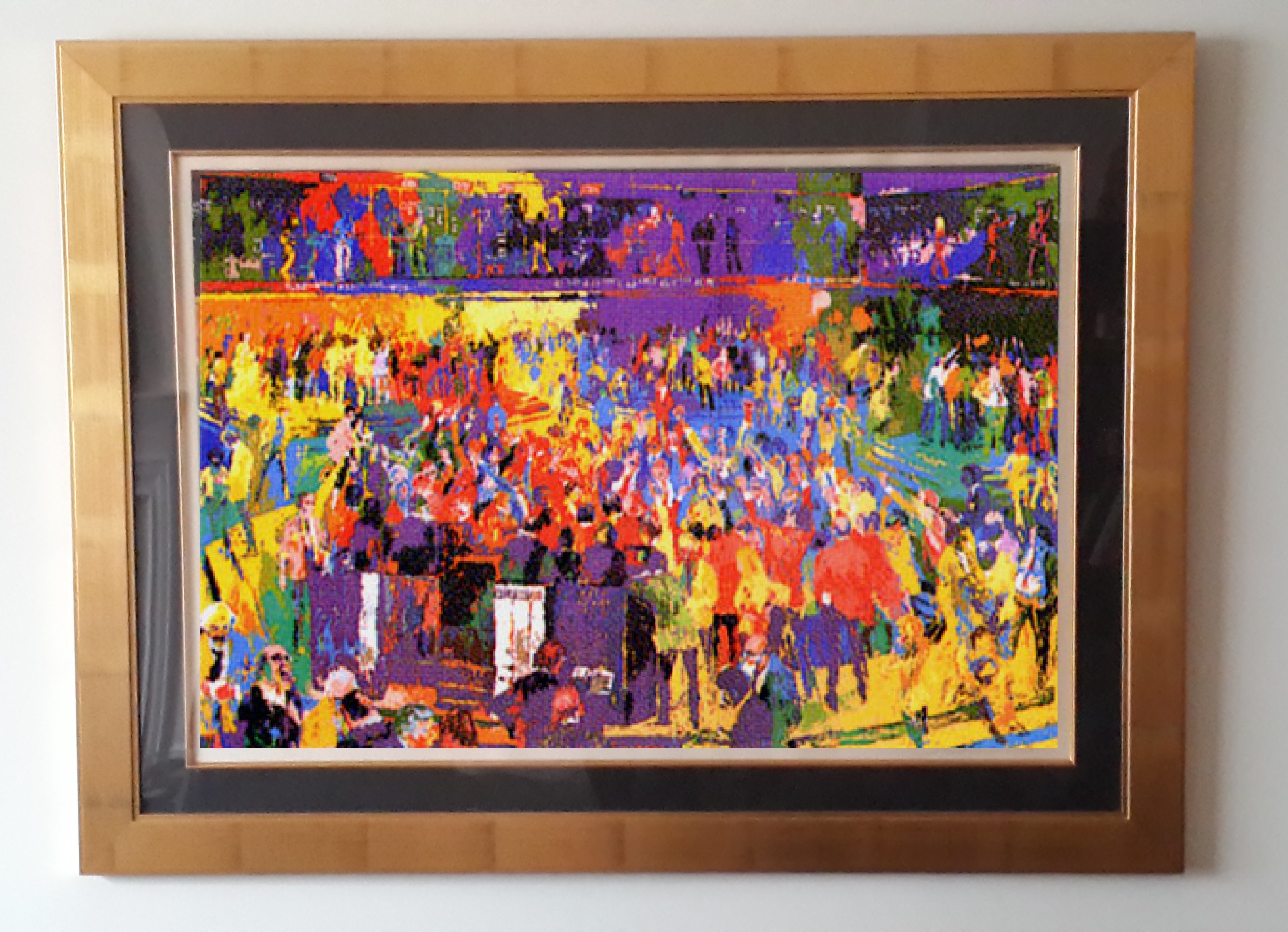 COMMENT: As you say, future contracts are not immoral. What has created quite some problems in recent years was the ability to work with structurate finance using both futures and ability to speculate leveraging on margin. The combination of the two can be quite dangerous if most of the money are trapped here.

As for money, it doesn’t have to have value. Money is just a mean to carry out a transaction. It is a surrogate for something else that is the object of the transaction. Transactions are the issue on which we have to focus.

Unfortunately there is this dumb idea that creating money equals creating wealth. If that might hold true at an individual level, it is not true anymore at a systemic level and consequences are dramatic if we do not get that…

REPLY: It has been the constructed products using futures that blow up for therein lies the complexity that they cannot grasp. I advised Temple University. Before the Orange County scandal back in 1994. They were sold a scheme that you can take say $1, borrow $10 and leverage the interest on that to reflect back to the $1. They would lend you $10 to buy say 30-year bonds and then sell $10 worth of 10-year notes and the spread between the two when reflected back to $1 is a doubling in the interest return.

Two young math boys were selling this structure on behalf of Merrill back then. The Chairman of Temple told them to show me and if I approved, then the trust fund of the University would consider the investment. They flew from Chicago to see me in Princeton. I told them interest rates would turn back up and their spread would reverse. They went back to Chicago and return reworking their numbers. They said see, if rates went up 1% you would break-even. I laughed and said look. This is the trust fund of the University. We cannot play like this and you numbers assume you can get out without chaos. They told the board I was “too old” to understand the “new way” to make money.

The basic futures market is necessary and it cannot be escaped. The problem comes when you get into complexity for here they were looking at just those two instruments and had no clue as to external factors.

This is WHY I say, everything is connected. You cannot create a trade looking at just two instruments. It is an entire fabric of interconnections and until you open your eyes and understand this reality, you will constantly fail.

The gold promoters constantly claim they are not wrong in their analysis, it has been that they have thoroughly documented the gold price is rigged to artificially low levels by the same interests that caused the 2007-2009 collapse to pick the pockets of Americans even though gold is a tiny fraction of the world economy. They then argue paper gold markets are virtual markets that have nothing to do with the actual price of gold. Both of these statements are dead wrong and ignore the fact that bankers needed a huge bailout because their rigged perfect trades failed in mortgages. When gold rises, it is the futures market that rises then it is somehow real. They want gold to rise but deplore a central market. Without a central market gold would be of little interest. Its value is quotes from exchanges and paper gold was fine until it peaked in 2011. They used that as confirmation they were right only until it declined.

Honestly, making these excuses because they have made the same stupid analytic mistakes that blew up Orange County begs the question if this is true, then why trade gold at all since it is hopelessly manipulated by deep pockets? Then they make the wild claim that gold is suppressed. But why? To maintaining the petrodollar the argue. They haven’t noticed that the US imports of oil have dropped and the price of oil has collapsed. They also ignore the fact the dollar is the only game in town because the Euro has failed. None of this comes into their mind ever. Keeping gold low somehow does not keep the dollar high. This is rhetoric unsupported by the capital flows. It is the fact that the rest of the world is worse that capital hides in the dollar and this has nothing to do with gold. Those who disagree are just captured by this view and will be unable to escape to ever see the world in its entirety.

It is a complex world and no matter what relationship people try to create between two instruments, it will blow up in their face. It is not the futures market – it is the complexity they create and they assume they just discovered sliced bread.

As far as money is concerned, well Spain had more gold than any European nation. They had a big party, but invested nothing in their economy. When the money was spent, they fell back to the poorest nation in Europe and had no means to rise again. It was not the gold that makes the wealth of a nation, it is its people. Give a million dollars to someone on welfare and it will be gone. Studies show people who win the lottery end up broke. Money does not solve all the problems. If you have no skills, you have no worth to society to earn a living and contribute to the national wealth. This is why government consumes wealth, they do not create it.