Thank you for your recent pieces about South Korea. I have lived in Seoul for 10 years and regularly talk with educated people about the issue. Consensus seems to be that North Korea will not start a full-blown war because they have as much to lose as we have (not in nominal terms but in absolute terms—their rulers would lose all of their power if South Korea decided to push through the DMZ and retake the country). As a US general stated last year when questioned what would happen if North Korea started a war with the south, “we’d be at the Chinese border within three weeks.”

In addition, I would like to draw your attention to our current president, Park Geun-hye. Both of her parents were assassinated by North Korean spies when she was a child, and l must say this woman has mettle up there with Margret Thatcher. If North Korea were to invade during her reign (2013~2018), there will be an immediate and devastating response.

Hopefully the status quo will be maintained, but as you have said time and time again, when the economy turns down in 2016, all bets are off.

REPLY: The reasoning that the North has as much to lose as the South assumes there is a logical thinking process behind decisions. That is mistake NUMBER ONE. The country who is more prosperous is always invaded by the lessor. Mycenae took Troy and Crete when their economies turned down. Rome fell to the barbarian invasions when its economy turned down. China fell to Mongolia when its economy turned down. The first rule of history – NEVER judge your opponent by yourself. 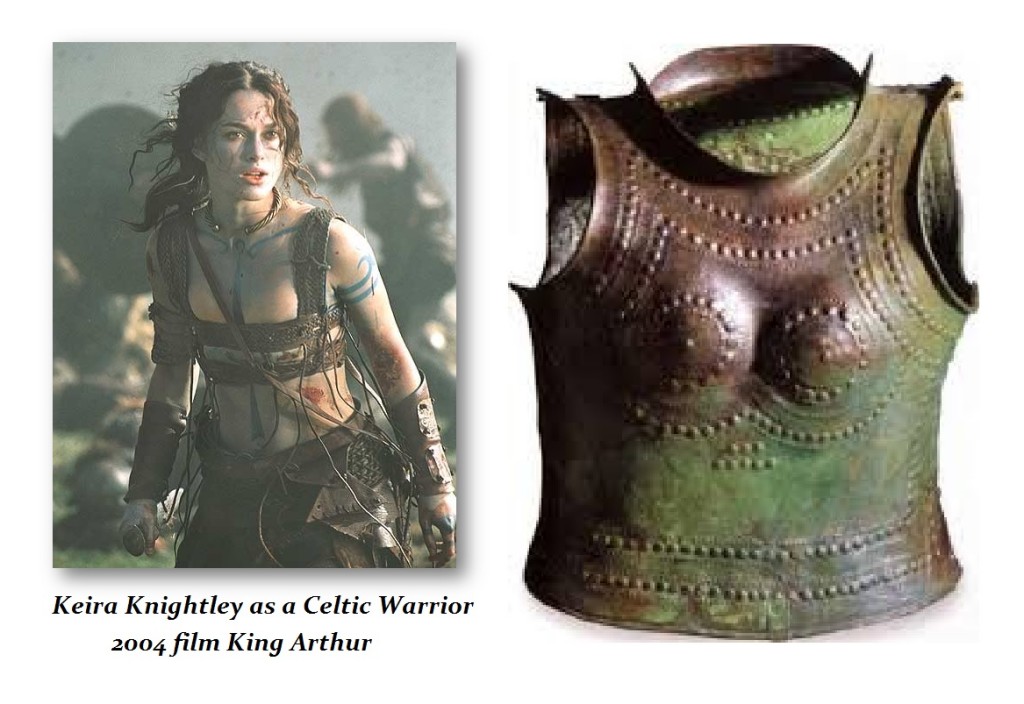 The Romans feared the Celts because they would charge at them like wild-men. Women were also warriors among the Celtic tribes and they would stuff in their hair to make it appear as if spikes existed and then they all displayed tattoos. This wild appearance was to intimidate their opponent. Celts did not fear death for they believed that if they died, they were simply reborn. Therefore, it does not matter what you believe, it is what they believe. The Japanese kamikaze pilots died because they believed the Emperor was God. They were the divine wind that would protect Japan. Consequently, it did not matter what the West believed, more than 4,000 Japanese died as kamikaze pilots. 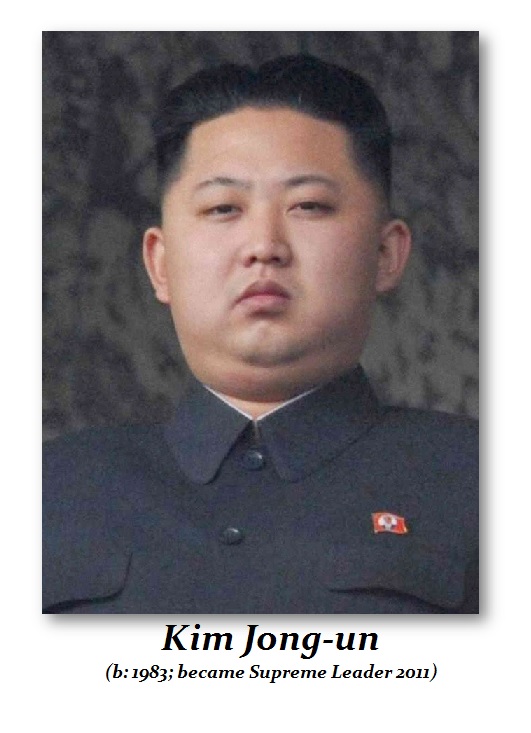 North Korea is not run by a logical experienced head of state. The danger here is when the economy turns down, his own people will turn against him and there in lies the problem. This is when war unfolds during economic declines. To retain power, he needs an external enemy. That will occupy his people and he survives.

The comment that the South would be at the border of China within 3 weeks is rather childish. China has already stated it will not tolerate such a move there. This only introduces a lot more complication. It seems unlikely that there will be any invasion before 2015.75. Keep in mind, the confrontation with Russia creates support for North Korea.