Free Press = Freedom to Comply with Government or Jail Time

Concerning World Trade Center Building 7 and the missing Trillion dollars, my questions are:
1) Why has the media never discussed this,
2) What happened to the Trillion dollars,
3) Who was the President when the money went missing?

Thanks for keeping us informed as to what is really happening around the world. 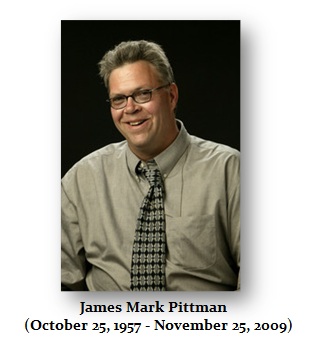 ANSWER: Mainstream Media is controlled by government. There is free press only up to a point. Beyond that, the phone rings. When my case began, Mark Pittman who wrote about Princeton and our oil calls and Japan knew we were not managing money but were in the bailout business buying portfolios which is why we issued notes and there were no managed accounts. He knew the allegations were false and said don’t worry Marty, we are not going to let them do this to you. Bloomberg News removed Mark from covering my case and he was no longer allowed to write about me. Then Bloomberg replaced Mark with David Glovin who did whatever his boss told him. Glovin would NEVER print anything I had to say that made the banks or the government look bad. Glovin only printed government allegations and never my defense. Great journalism. There is no point in paying for your child’s education to become a journalist when all they have to do in life is print what they are told. Who needs journalists any more? 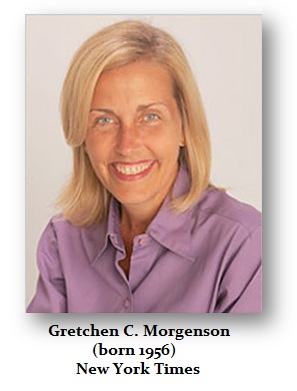 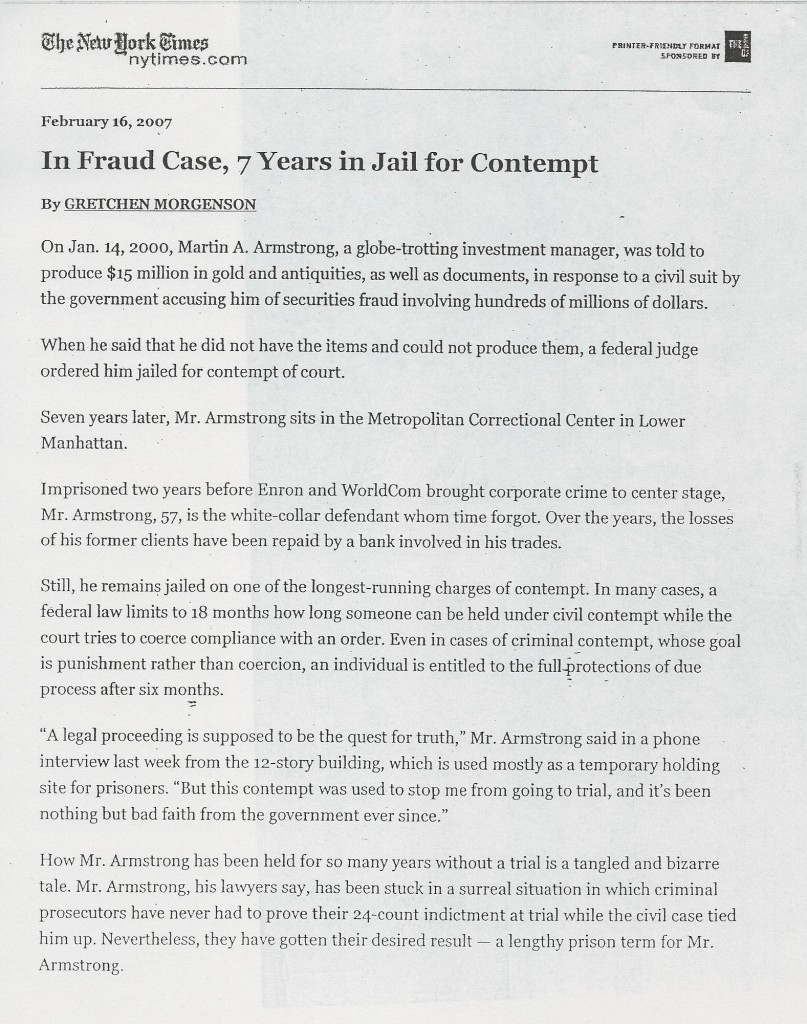 Gretchen Morgenson wrote about my case questioning how someone could be held in contempt indefinitely to turnover assets for losses the bank had to pay and there were no victims remaining. It appears I believe that someone in the government called the New York Times after putting this story on the front page. Thereafter, the NY Times refused to print a single letter to the editor in my defense and Gretchen was not allowed to write about me again. The prosecutors stood up in court and patted each other on the back and said Gretchen didn’t understand what she was writing about. Yet the contempt ended and guess what – I owed nothing. Who was right?

Mainstream media gets those calls from government expressed as a “favor” and you comply or not. Steven Bumbaca, a vice president and the controller of the NY Post was sent to prison. He explained to me when you get these phone calls, you comply or they imprison you personally on whatever they can. He told me face to face, once the press was thrown out of court in my case illegally on April 24th, 2000, they knew something was seriously wrong. You cannot constitutionally have closed court sessions when there were pending allegations against the receiver Alan Cohen and Judge Richard Owen.

This is just the way it is. Mainstream media cannot print in the United States anything that the government people do not want. Why do you think Snowden had to go to London. The US press would have called the NSA and held him until they got there.

As far as the missing $2.3 Trillion dollars, who knows. Anyone that does will never be free to talk. And as for who was the President when the money went missing? That does not matter for presidents have become puppets anyhow and this is most likely over the course of some time, not a single heist.

There is no such thing as free press Judith Miller (born 1948) was an American journalist, formerly of the New York Times Washington bureau, who uncovered the lies about the Weapons of Mass Destruction. They threw her in prison on contempt for refusing to reveal her sources. This is why Snowden had no chance in the United States. Nobody in the media can protect their sources. Liberty and freedom of the press ended in the 21st century.