France Really Going After Everyone With Money 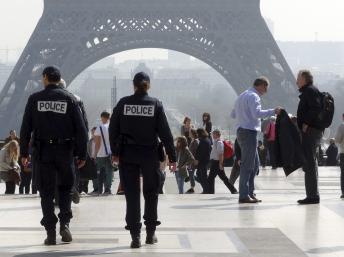 France is calling it “low-cost terrorism” and are using the the recent attacks that they claim did not cost very much the reason to now track movement of gold, make it illegal to pay for anything in cash more than €1,000, and anyone trying to withdraw more than €10,000 in a single month in total will be sent to the fraud squad. They will use the deaths of citizens as the excuse for more power to hunt money. The more people killed, the more power they take.

Governments are all moving as rapidly as possible to eliminate cash. This has nothing to do with terrorism, it is their financial terrorism against the people that is at stake. They are hunting money like never before. The French  have financial police shaking down people traveling through France such as between Luxembourg and Switzerland. If you have cash – its theirs.