France – Fighting Against the Internet 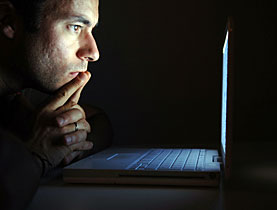 France goes out of its way to fight the Business Cycle in every aspect. They are now seeking to enact the Anti-Amazon law, who some have regarded as the destroyer of book stores. It may be true that Amazon and the internet in general is contributing to the change in the economy from eliminating local book stores, but this trend is also self-evident in the gradual destruction of newspapers and magazines as well.

Stand behind a young kid in line at Starbucks and they pay by holding out their Google Wallet on their phone. Money is even being eliminated. When cars first appeared, the British enacted a law that you had to hire someone to walk in front of your car waving a flag and warning the public that a car was coming. The British successfully sent the auto industry to the USA and Germany. They have never really recovered from that stupid law.

France is doing its best to fight the Business Cycle. They cannot see that fighting the trend is doing far more harm to their economy than anything else they can possibly do.