The Socialists just cannot get past being angry that someone else has more than they do. Unfortunately, all they think about is how to take the money of anyone who produces to hand it to those who do not.They cannot understand how the economy then declines under this policy. Someone who wins the lottery and blows all the money generates no economic expansion. The person who takes that money and invests in creating a business creates jobs expanding the economy. Socialists cannot grasp this simple concept. 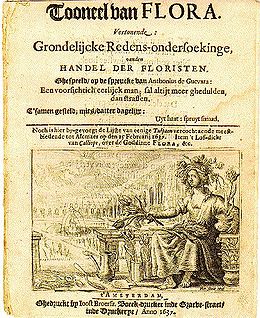 As the deutsche-wirtschafts-nachrichten reports, France is now dragging down Germany as is Southern Europe pushing Europe into crisis. In reality, the problem that we see in Europe is very similar to the Dutch Tulip Bubble. What made the bubble was that option market attracted capital like a magnet from all over Europe. Tulips began trading in many other cities outside of Holland including London – a small fact people overlook. The capital concentrated in Holland and when it went bust, it created a black hole in finance. Germany is doing the same thing with its trade surplus. It has been sucking the capital out of the rest of Europe reducing their economic growth with its policy of austerity to keep the Euro strong and hence their profits real.