QUESTION: Marty, in your piece about banking are you suggesting that fractional banking is not the issue it is the shift from relationship banking to transactional that is causing the greatest damage?

ANSWER: Absolutely. The difference between a Dark Age and Capitalism is the very fact that banks exist. The Dark Age after Rome was marked by the end of banking and private ownership. People sold themselves as serfs to gain protection. We can see without banking there was no real economy. What coins were produced during this period were just silver since gold vanished from the coinage by 500AD until the 13th century for about 600 years – the same 600 year gap we see in Japan. Nonetheless, the silver coins produced during this period are few and are rarely discovered more than 30 miles from where they were struck.

The hard-money people want fractional banking to end and harp about lending creates more money. They want to send society back into the Dark Ages and end everything from mortgages and credit cards and so we would return to walking around in sack cloth. I seriously doubt they even understand what they are preaching. 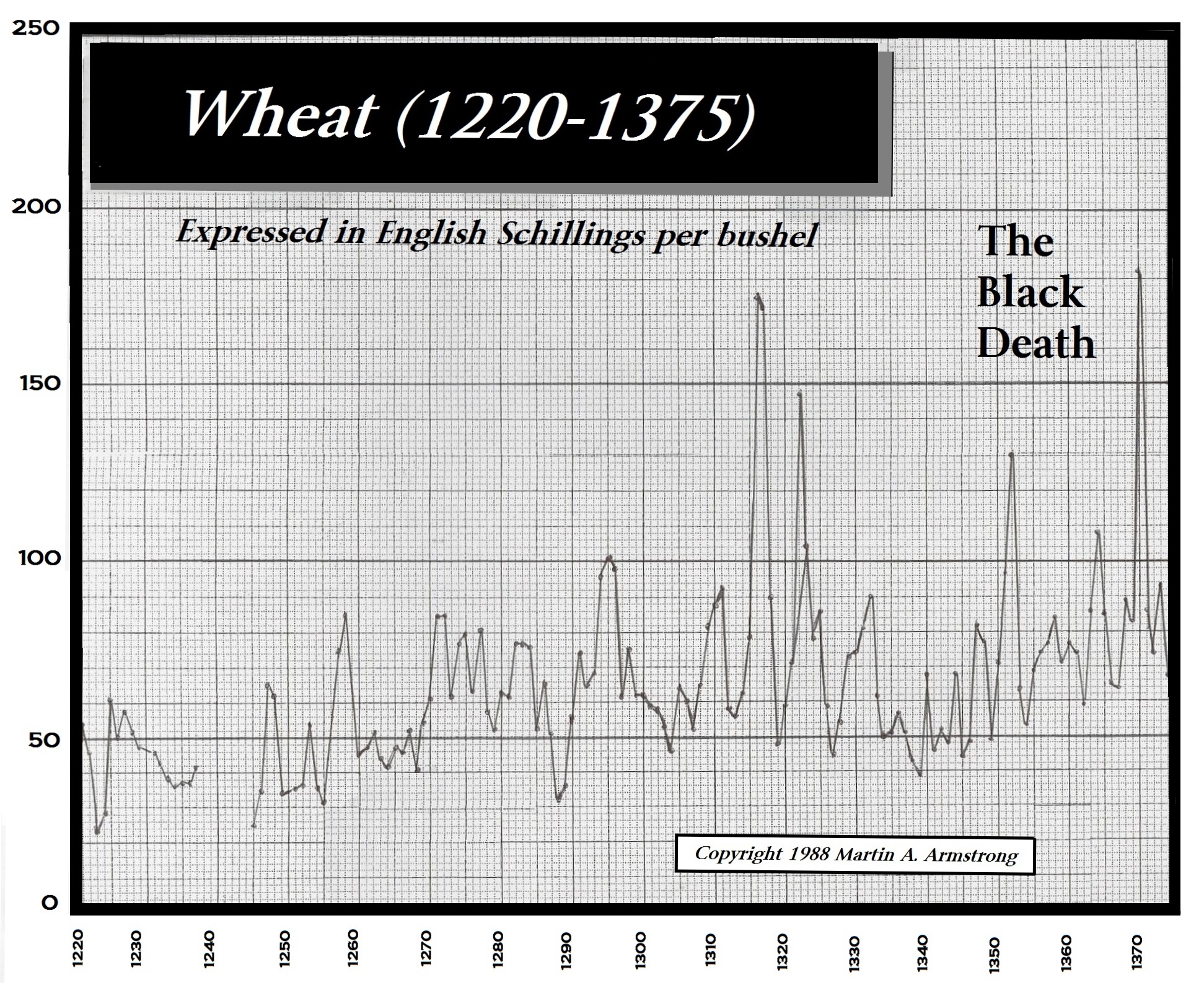 The panic does not take place because of fraction banking alone. Panics are the byproduct of everything combined from human nature to weather that causes crop failures and REAL inflation to develop driven by a shortage compared to demand. When there has been a crop failure, prices soar, yet money supply did not change. Wages returned from the Dark Ages because of the Black Death in the 14th century. With about 50% of the population reduced, suddenly there was a shortage of labor and lords offered to now pay people to work their land. Of course, with wages came taxes.

There are panics caused by the concentration of capital into one sector which then accelerates the prices of that instrument, but this is wrongly attributed to banking. This error in attribution assumes a one-dimensional world as always that money is created by fractional banking. This is just not true. If a building is $10 million, and two local citizens are involved in the sale and purchase, it is actually neutral to the domestic economy with the exception of some monetization of the appreciated value assuming it is being sold at a profit (deflationary if sold at a loss). However, if a foreign investor purchases that same building, they bring money into the domestic economy directly increasing the supply by the total amount.

Global capital flows are the concentration of capital from different countries into a single country just as the USA for 1929 and Japan for 1989. Sure there are those who blamed too much credit on the part of the local banks, but this does not hold true when you trace the capital flows. Attributing everything to merely fractional banking is rather myopic.The USA ended up with 76% or the world’s gold supply by the end of 1945 thanks to two world wars. That had nothing to do with fractional banking.

The danger that the New York bankers have introduced was changing the entire banking system from RELATIONSHIP to TRANSACTIONAL. Under the first, they lent you money but monitored your business and ability to repay. This imposed some rational constraints. Under the new TRANSACTIONAL banking model the NY Boys sold to repeal Glass Steagall, they became brokers, packaged loans, and resold them. They no longer cared about the borrower – it was driven simply by could they sell it. 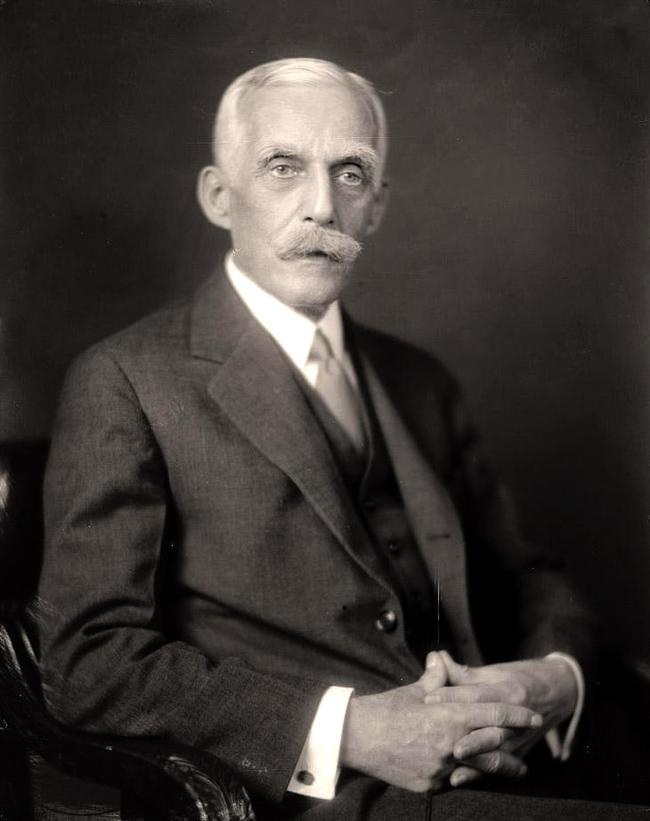 There is the famous story of Andrew Mellon Areas where a man tried to borrow money to produce his invention of aluminum. He had no collateral and no bank would lend him a dime. He walked into Mellon’s bank and Mellon told him legally he could not lend him money from the bank on just an idea. Mellon said he believed in him and backed Charles Martin Hall, whose refinery grew into the Aluminum Company of America (Alcoa). Banking has allowed the efficient concentration of capital to further society. It is not all evil. Without banking we would still be serfs. Those who demonize fractional banking harp on money much be tangible because they cannot figure out the business cycle so they just want their money to always be worth the same, yet then want their wages to increase and their investments to appreciate simultaneously. You cannot have it both ways.

Far too many people blame banking and argue to end fractional banking as if they would somehow stop the business cycle yet the world would amazingly continue. This was the same goal of Karl Marx – defeat the business cycle.  Sorry, a huge component of this is human nature. People will NOT BORROW without confidence. The stock market has NEVER peaked with the same interest rate twice. We get different highs and lows because people will borrow at 25% if they believe they will double their money. They will not pay 1% if they cannot see making even 2%. Hence, lower interest rates will not stimulate the economy and has never reversed a downtrend before its time.

There was only one politician who ever understood the swing between the value of money and the value of assets. That was Julius Caesar – (see Anatomy of a Debt Crisis).