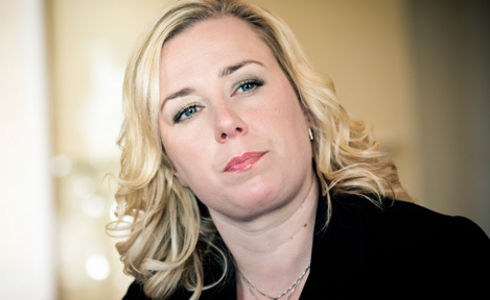 Finland is the latest country to illustrate that the Sovereign Debt Crisis is alive and well. The economy in Finland is in recession as is most of the Eurozone. For the first time, 2014, Finland will not meet the Maastricht guidelines as its debt ratio will exceed 60%. Their own accounting projects in 2014 the debt ratio will reach 60.7% and 62% in 2015. The Finance Minister Jutta Urpilaine has conceded it is not going well.

The Finnish mobile phone maker Nokia Stalled and was recently bought by Microsoft for 5.4 billion euros. The economy will shrink in 2013 by 0.5% at a minimum, the second consecutive decline and next year it will drop even more by 1.5%.

Finland in August, with a multi-party coalition, announced a package of measures to reduce public spending and this will also follow the same pattern with reduced spending in local authorities and social programs. Also, the retirement age should be raised for socialism is collapsing everywhere. Finland will lose its AAA rating by all three major credit rating agencies.