The one war that never ends is how people constantly try to fight the trend. The ECB will buy bad government debt they created instead of doing what was necessary from the start – consolidate all state debt. That would have enabled the Euro to be a viable currency creating a reserve base that does not exist today. Instead, leaving each country with its own debt that was then reserve quality for the banking system was the greatest mistake in history. European banks are really in trouble. They do not mark-to-market sovereign debt. Government PRESUMES they are always the best.

Europe is a failure for they just will not reform Euroland. Instead, this is like a Chinese Water torture or an NSA Waterboarding vacation – a slow gradual and painful process. This Euro Crisis cannot be resolved in such a manner. Buying in sovereign debt is DEFLATIONARY for it is effectively retiring the debt that is worthless. It is bailing out banks, not inflating the economy, since the banks will not lend that money out again. The banks will crumble to dust for their reserves are worthless. This is a very interesting problem that nobody wants to discuss publicly for it is the biggest political manipulation in history gone really, really bad.

Government has NEVER accepted the economy or free markets. They assume they have the ability and the right to manipulate society. They have failed each and every time. They cannot just recognize the natural order of things driven by human nature (character). They constantly work against the business cycle and attempt to change what cannot be changed. Therein, they are engaging in a perpetual war they can never win. 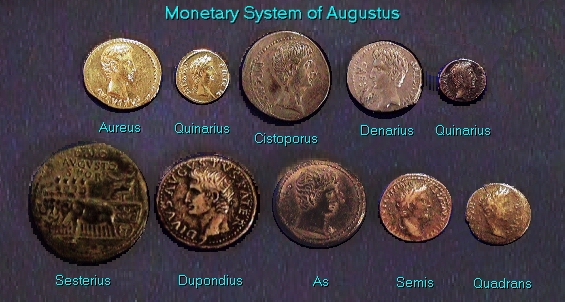 The Romans tried to outlaw prostitution by saying you could not pay them with a coin that bore the image of the emperor when all coins displayed the image of the emperor. Solution, they created private coinage. You cannot outlaw human nature. It never works. There will always be prostitutes as there will always be people who drink or do drugs. All you can do is regulate the trade for you will never eradicate human nature no matter what the subject might be. Government cannot win against the business cycle. All they ever do is aggravate the cycle and increase the velocity resulting in panics.