Fed is Very Concerned About Rise in Rates 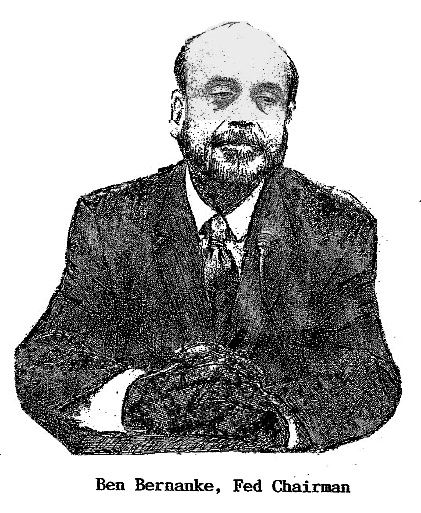 Interest Rates are not actually within the scope of the Fed’s power. It can create a base rate, but everything from there is indirect. That is why the Fed bought in 30 year bonds. It was hoping to create a shortage of long-term to reduce mortgage rates and encourage capital to buy mortgages. Everything they do is trying to INDIRECTLY manipulate the markets because they have NO POWER to actually dictate to the markets.

The Emperor is bare ass NAKED! He never had any clothes!

This is a CONFIDENCE game. The Fed has been going around to the major banks warning them that their models will fail and need to be re-calibrated. The Fed realizes it has painted itself into a corner and cannot move. So the comments are trying to confuse the markets and hopefully prevent the bonds from collapsing. This is what has been going on. The Fed is telling the banks there will be NO FLIGHT TO QUALITY. Banks have sat there with Treasuries assuming any downturn and they are hedged. The Fed realizes that their models are wrong again and lack depth. For the treasuries to offer the flight to quality, rates would have to go permanently negative. That will not happening and the Fed is waking up to that crisis.

Gold rallied only up coming near the Daily Bullish Reversal at 1302.The Euro needs to close above 13080 on cash to sustain the spike briefly. A daily closing back BELOW 12880 will signal a resumption of the decline.

These statements of trying to talk the markets in the government’s direction may be the very reason why we will see a rise in volatility for August. Look for key targets to unfold on cyclical turning points 8.6 weeks and 13 weeks after the week of 08/05. We need to pay attention to any market that peaks or bottoms on August 7th as well. Since this is a turning point at the half-cycle, it will not be a MAJOR event, but a important shift in trend that should begin to see trend decisions in global capital after this target. We will be providing a greater detail as we get closer.