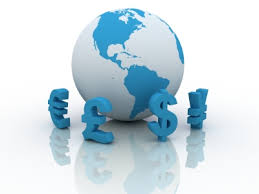 Foreign Exchange has been a critical component that those in government fail to comprehend. What has taken place in Europe is reflected in the total incompetence of those in government to grasp the nature of the world economy in which we live. They have never understood what the floating exchange rate system altered and they still operate upon old theories and assumption from the fixed exchange rate era. 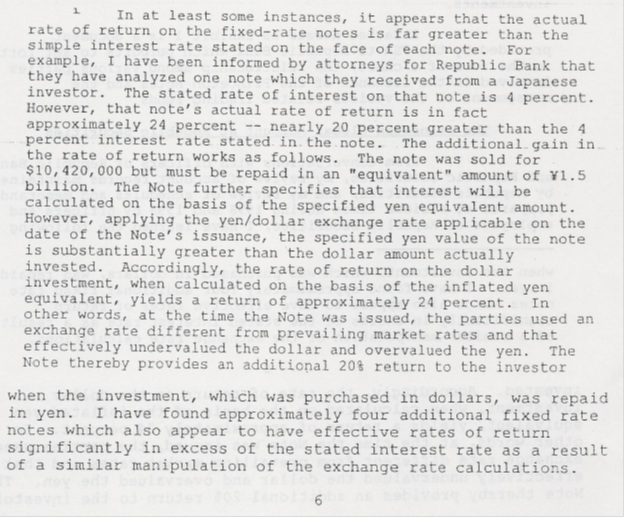 In my own case, the original criminal complaint filed against me strikingly illustrated how those in government are clueless about currency. In our case, the notes were in Japanese yen. They converted the yen to dollars to make the allegations and then said I overpaid some people to entice them to buy more.

The government, Allan Cohen and Tancred Schiavoni did not grasp that the yen rose into 1995 and then fell from 75 to 147. When they saw yen coming in during 1995 and we were paying off a note in 1998, half the dollars bought the same yen. They assumed that was a fraud. When they went back to the Japanese saying I obviously cheated them, the Japanese said no, they received the same amount of yen back. This then turned into I manipulated the yen TO MAKE THEM THINK THEY MADE MONEY. You just cannot make up this level of stupidity. 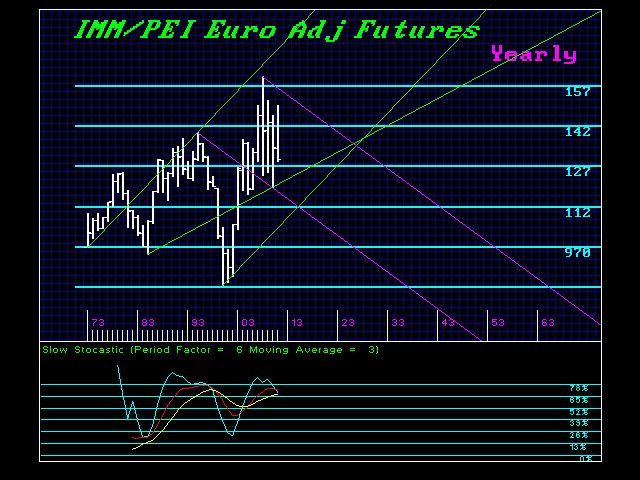 Now look at Greece. Here we see the very same problem. We can see that the Euro rallied to the 160 level doubling from the major low. That had the reverse impact upon the southern member in the EU. Their national debts doubled in REAL terms and their economies simply had to collapse. It was not that Greece was totally mismanaged. The problem was whatever it owed historically had now doubled and any repayment was extracting income from Greece strip-mining the nation

This is why Europe is being torn apart and it is why bailouts will just never work. They are NOT dealing with the problem. Borrowing in different currencies can be converting debt to a performing asset as we did with the yen for we had to repay in a currency that fell in half. However, if you are on the other side of that move, you suffer a tremendous loss. Corporations would be sent into bankruptcy. Governments move into crisis mode and they try to use paper-clips, propaganda, and chewing-gum to hide reality.