Even Cuba Abandons Communism – When will We? 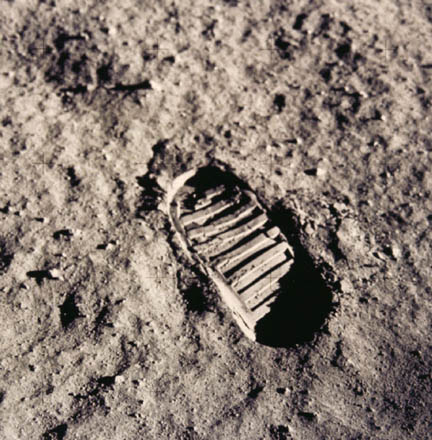 Marxism fails because central planning fails. You need the people to respond out of their own self-interest rather than government trying to control everything. Cuba has now voted to open to foreign investment proving that communism collapses. But this raises an interesting question. Just why are we all still enemies? As China has articulated best – it needs the USA and the USA needs it. If we could only shake up the stale minds in Washington, perhaps we could move that real one giant step for mankind as Neil Armstrong said when he set foot on the Moon. When will we abandon Marxism and open the door to economic liberty for they have slammed it shut so far in search for taxes. The only people who can open businesses overseas are the big multinationals. Small business is presumed to be just hiding money. Obama’s dream – raise taxes back to where they were before Reagan – 70%. That is the word behind the curtain and he may use war to accomplish that.