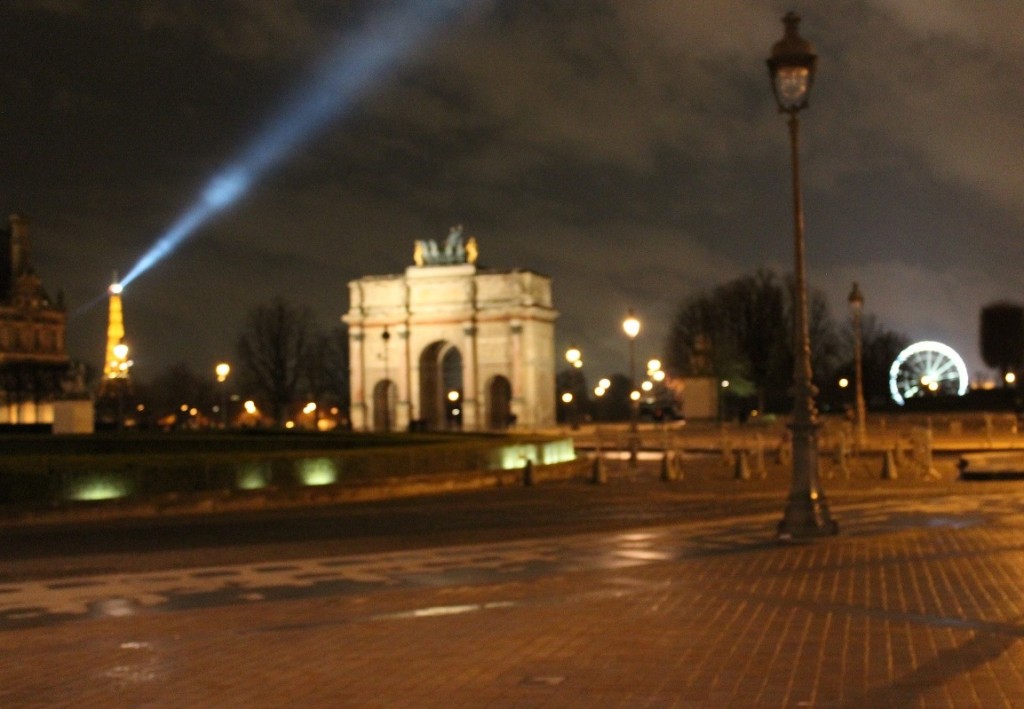 The French government plans to pump billions more in aid desperately trying to save the Peugeot factory in Aulay. Hollande refuses to realize that raising taxes causes economic decline and a greater proportion of money goes to government. The Peugeot production facility is unprofitable and the operation is functioning more like a communist organization rather than an efficient productive entity. These people just cannot grasp the idea that their economic theories are simply antiquated and as unsustainable as Communism.