European Civil Unrest on the Rise – Rome & Paris this Weekend 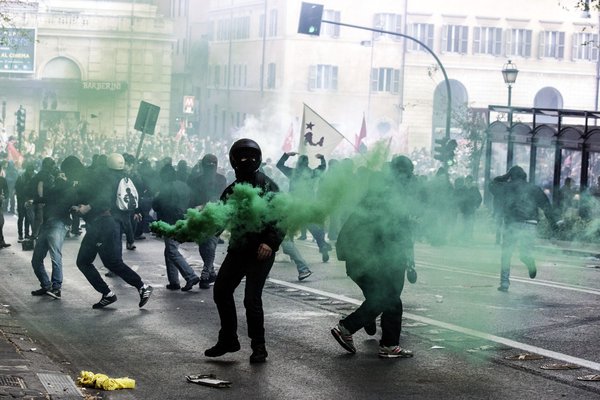 Putin just has to sit back and watch for with two months before the European elections, the season for protests has begun. Literally, tens of thousands in Paris and Rome have taken to the streets demonstrating against the austerity policies of their governments that line their pockets and the bankers. Masked demonstrators fought before the Ministry of Economic Affairs in Rome on Saturday as street battles with the police erupted. And the IMF want to impose austerity on Ukraine? 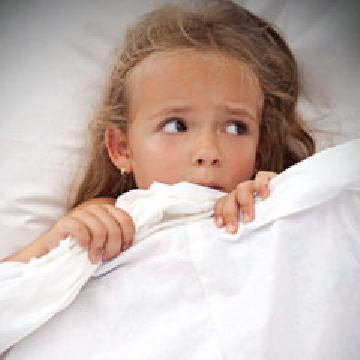 There has to be a complete revision of economic policy or there is going to be massive civil war that erupts on a worldwide scale. You simply cannot keep borrowing with no intention of paying anyone back and then extract from the people more and more taxes to pay absurd debts that should NEVER have been obligated anyway. And according to politicians and people like Piketty, we need MORE social justice because it works so well. We cannot hide under the covers and hope the monster goes away.

Sorry – he really is hiding in the closet.