Just as the American banks ran with open-arms into South America during the 1970s and ended up with loans defaulting, we may see the economic war against Russia backfire as lawyer-politicians never seem to comprehend this is a global economy with all sorts of intricate entanglements. We may see that the European banking crisis simply implode even far worse than anyone could possibly imagine. Not only are European banks “zombies” from the perspective of European debt, but then whatever they could have done wrong, they did in grand style.

The future looks especially dangerous for Europe’s banks because they also ran into Russia with open-arms expecting a boom in emerging markets to last forever as took place in China. This was the same development of lending in the South Sea Bubble and the Mississippi Bubble that both burst in 1720. Just for the record, 309.6 years from that crisis year will be 2029-2030 taking us into the conclusion of this wave. The first financial bubble after the Dark Age was the Tulip Bubble of 1637. The 309.6 year anniversary of that curiously was the whole start of this current economic nightmare – 1946 and the start of Bretton Woods. This was the beginning of spending and never paying anything off – the Ponzi Scheme of national debts.

European Banks have massive loan exposure to Russian companies. The systemic risk that they cannot be bailed out if there is a continuation of the Russia v West confrontation is rising into plain view. We may see the complete meltdown of European banks and their debt markets unfold as this European banking crisis continues in full motion. This is the blood that Putin can smell. Go ahead – put sanctions on Russia that will never work anyhow and watch Europe implode from a banking crisis and a further drop in GDP. This will send unemployment even higher. Of course, the lawyer-politicians will target only defense while trying to continue to provide it food. They think they can target their sanctions and this will allow them to collect debts and sell food – having your cake and eating it too. 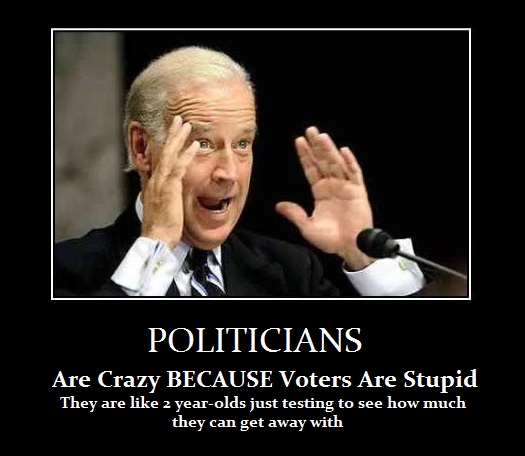 This is the downside of lawyer-politicians. They are ignorant of what makes the world economy function and believe they are demigods armed with pens to degree by absolute command what the economy should and should not do next. Good luck. These people are crazy BECAUSE voters are stupid. Hence, they are like 2-year olds just testing to see how much they can keep getting away with.