Europe will Move Closer to Russia & Greece will Exit Euro 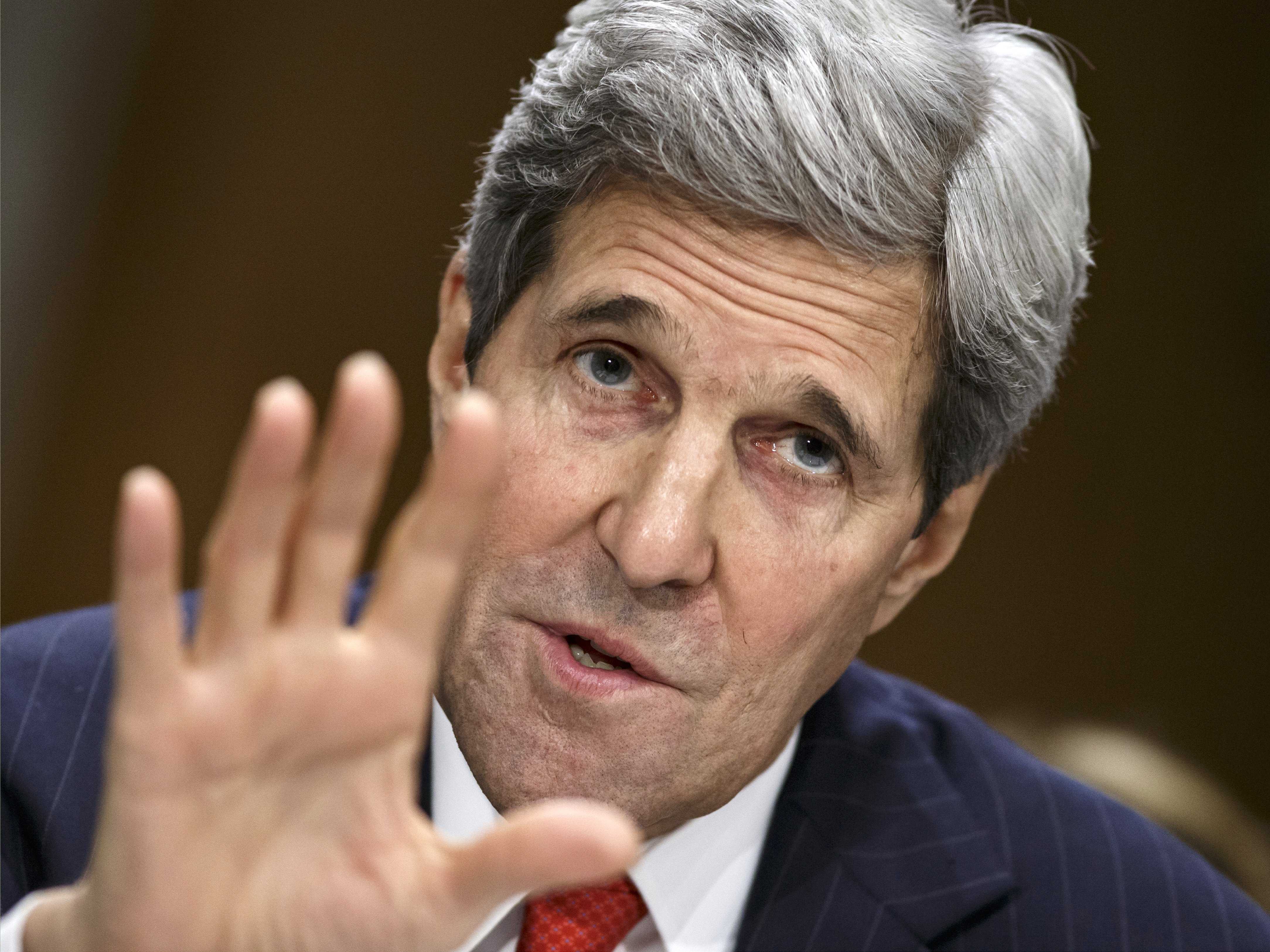 Despite the hard-line insanity of US foreign policy that seems to be hell-bent on creating World War III keeping in line that it has historically been the Democrats that take America into War, everything from behind the curtain is hinting that Europe will have no choice but align itself closer with Russia.

The arrogance of the Obama Administration is tearing the world apart just as the arrogance of the Athenian Empire. In both cases, that self-centeredism of Athens turned her allies to the other side – Sparta. The USA is doing exactly the same thing because human nature never changes. The sanctions were stupid for they only hurt Europeans, not Americans. It sent record numbers of European farmers into financial crisis for no reason whatsoever. 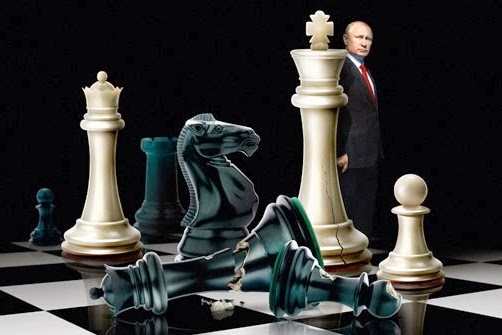 Putin is the master chess player. He simply had to step up pressure in Ukraine to force a divide between USA and Europe. He knew the West was weak and would not send in ground troops. It was a brilliant strategy that is indeed yielding fruit. The fact that Kerry has to come out to DENY that there is a split between US and European views regarding Russia proves the entire point. Politicians do not have to deny things that are not true. Conspiracy theories that make no sense they do not bother to deny – it’s just not necessary.

Meanwhile, as Europe realizes they need Russia as a vital trading partner in the commodity sector from buying energy to selling food, Brussels is still brain-dead when it comes to the Euro and Greece will be forced to exit – that is just inevitable. Brussels will yield on the Russia policy for that belongs to Obama, but they cannot yield on the debt position with Greece or the Euro and massive Brussels infrastructure will crumble into dust.