Cameron loses fight with EU over allowing short-selling. The European politicians think they can prevent a collapse by outlawing short-selling. What these morons fail to grasp is that once a market turns down and confidence vanishes, the ONLY support is short-covering. Without that, you get the 90% declines as was the case during the Great Depression in the USA. They were hunting down shorts aggressively and nobody would play the short-side resulting in a steady erosion of the market value.

David Cameron promised a referendum on if Britain should leave the EU, but has refuses to set a date afraid of the outcome. At this point, the manufacturers threaten top leave but staying will eliminate Britain as the financial center for Europe. There will be no choice for capital but to flee even Britain. Of course, if Britain stays, it is unlikely they will see any reform in the EU and we will see the Draconian measures applied by the EU hit Britain as well.

The Scottish vote is September 18th, 2014 just after the turn in the ECM September 3rd. While everyone give this at best a 0.5% chance, events could still change this rapidly. The way the EU Parliament is being run, whatever they can do that history warns is the worst possible choice they are making. Between now and September, they can screw up an awful lot.

In France, the country is entering a serious economic depression. Job growth has collapsed and the only uptick is creating more state jobs. Government continues to grow which is precisely the reason they have all complained about Greece. France is dragging the EU down and in Germany, their austerity has about half of the municipal governments on the very of bankruptcy. Every step these people take is only to sustain their self-interests. Nobody is looking at what is best for the people.

The pound and the euro will break only when the confidence collapses which is soon. They rise in the dollar will then put economic pressure on the USA as takes place with every economic downturn. 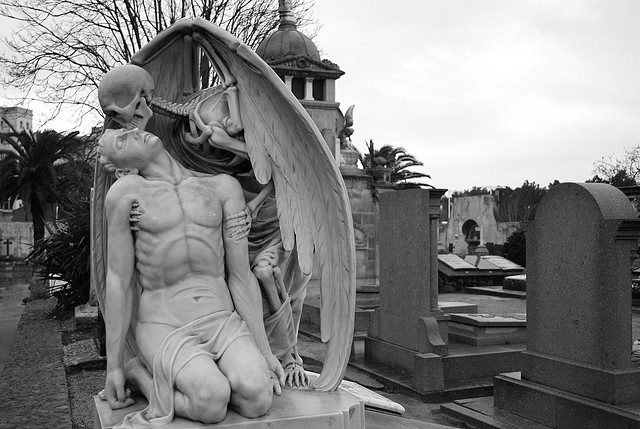 The latest drive to outlaw short-selling in Europe will be the kiss of death. This could very well seal the fate of Britain as well. For now, British property has been rising as is the case in Switzerland and we are seeing this in the major centers in the USA. But this is deceiving. It has been cash trying to get out of banks and off the grid. The trend toward electronic currency and negative interest rates in the future will only force capital into the Private Sector off the grid.

« Inside Ukraine – The Same Tactics as Iran
Attorney General say No Bank is Too Big to Indict – Right! »