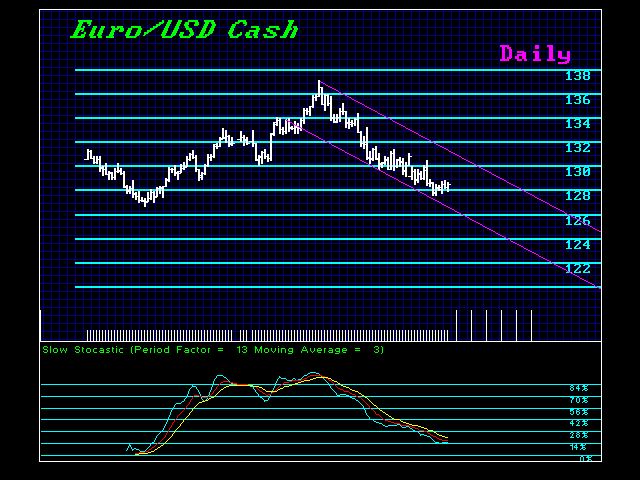 Next two weeks remain the cyclical target for a turning point. After making a new intraday low at 12744, the Euro is a bit over done and should rally back to retest the Monthly resistance at the 12975-13030 followed by 13106. We need to see a daily closing above 12977 to stabilize the Euro for right now.

There is a rising trend to leave the Euro mounting in Greece and Cyprus. At the Berlin Conference, we warned that Greece was likely to leave because the computer was projecting that the market would recover the most out of Europe. To accomplish that, Greece must leave. With the rising concern that could be a revolution in Greece, we may in fact see serious issues emerge ahead. 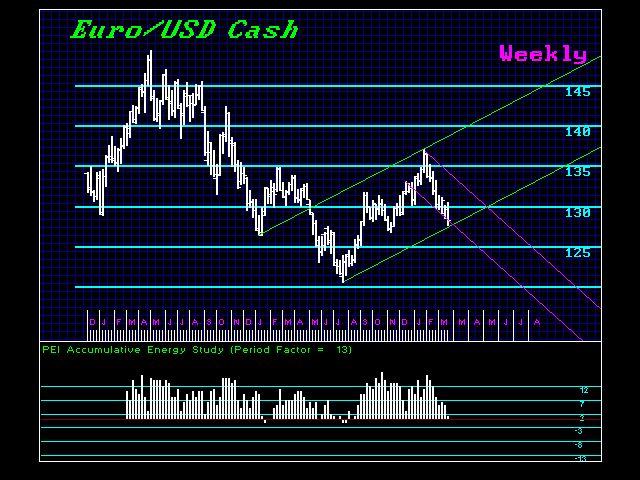 The rally with the Euro getting above the 200 day moving average is purely a technical perspective electing stops. The primary resistance is generally the top of the channels in the 13100 area.