EU Commission Destroying Everything it can Touch – The Reverse Midas Touch

Ireland’s Finance Minister Michael Noonan has been desperately trying to meet the strict brain-dead requirements of the troika of the European Commission. These are lawyers who are trying to firm up their own jobs by thinking to maintain confidence in the Euro, they have to embrace austerity. The ECB President Draghi is so out of touch with the real world economics it is scary. The total Amount of damage to the Irish economy is only now starting to be understood. The bailout of the banks at the taxpayer’s expense has been virtually 20% of the total GDP of the nation. This is just insane.

The EU Commissioner in charge of Social Affairs László Andor has openly spoken of the possibility of the collapse of the Eurozone. This is very interesting and it shows what I have been warning about that human nature remains the same always. Government will seek MORE power, never less. For the first time a member of the EU Commission. Andor has publicly stated that the EU could fail in its current structure to the social tensions. The decay could be only solved with a massive integration of the federalization of Europe. In other words, to protect the Eurozone, nations must surrender their sovereignty to Brussels to prevent collapse. They NEVER see themselves as the source of a problem. 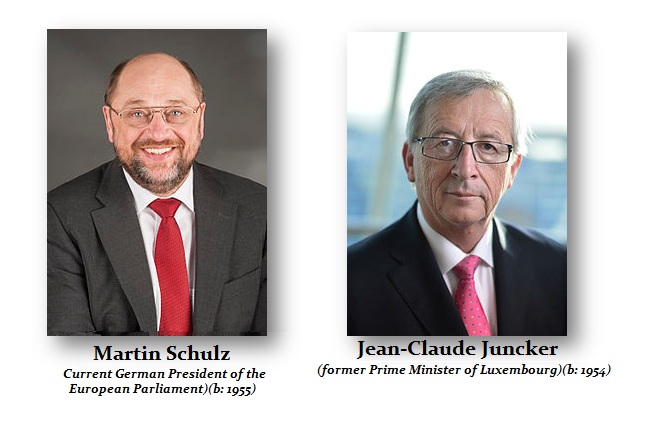 Angela Merkel wants Jean-Claude Juncker, as President of the EU Commission. In a confidential letter Merkel writes that she must nominate Juncker for domestic political reasons. Merkel is apparently persecuted by the long shadow of Helmut Kohl. Merkel is basically telling Britain’s Cameron to shut up – Europe is in Charge not Britain. Yet, the Financial Stability Committee (AFS) in Germany itself has warned in a report that “still a number of acute and latent risks” within the Germany economy. 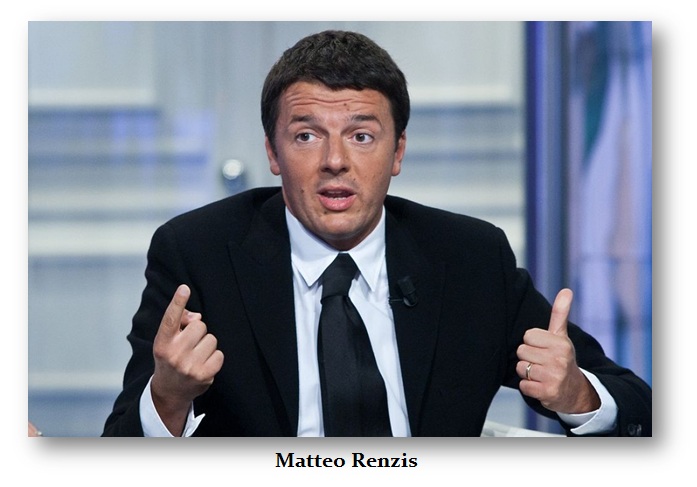 Meanwhile, the public debt in Italy is increasing with two trillion euro to a record high at this time.The end of May saw the announcement of Italy’s new Prime Minister Renzi who would begin a massive stimulus program. This will be financed with new debt. Now a political crisis is erupting in Italy with some 14 senators of the Democratic Party of Matteo Renzis PD have announced their resignation. They have accused the government of having the two PD senators Corradino Mineo and Vannino Chiti replaced intentionally from the Parliamentary Constitutional Commission in the Senate, to enforce the proposed law Renzis is putting forth effectively in an un-Democratic manner. The 14 Senators belong to the subgroup, which has been formed from the Partito Democratico Renzis. This disagreement concerning the upcoming reforms in the Senate is forcing Renzi to now seek an alliance with Berlusconi’s Forza Italia.

In Belgium, there is still has no effective government now for three weeks following the elections. The coalition talks fail at the different positions on the future of the country. Meanwhile, the EU sees this as good news since the reigning Premier Elio Di Rupo will continue as interim chief, who simply rubber-stamps whatever decisions the EU makes in Brussels. This is what the people in Belgium are frustrated about.

Everywhere we look, it is the EU Commission against the people of Europe. Andor is floating the balloon that they will simply federalize Europe completely to save it. In reality, all they are saving are their own self-interests and power.

The rating agency Standard & Poor’s is alarmed about the high level of debt in the euro zone. Despite the trillions that the ECB has pumped into the markets, the debt has exploded in the households and in businesses. This is because the economy continues to implode and unemployment among the youth can go nowhere but up. House prices are rising in areas to where capital is shifting. It is a direct link to capital flows. 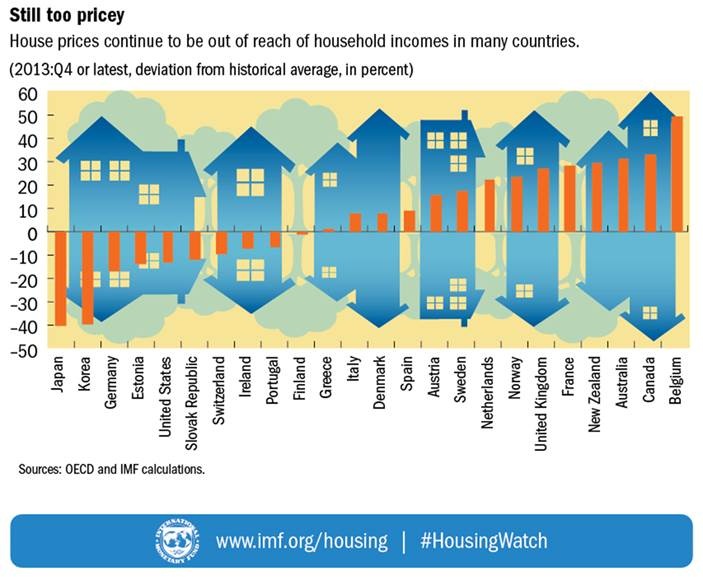 The policies of the unelected troika are destroying Europe and instead of laying the ground work for the elimination of war, they have set the stage for division and chaos. Much of this real estate boom is being driven by capital movements. The French are buying heavily in Belgium trying to escape the insanity there of the government that amounts to tax them till they drop. Nevertheless, the French have been trying to get out of banks and shift to real estate in general. Housing in the UK is booming thanks to inflows, but we are seeing this New Zealand, Australia, and Canada.

Meanwhile, we are beginning to see the real estate decline in China for the first time. The real estate in the USA has been declining in the average sector whereas the top end has been rising sharply thanks to capital inflows.