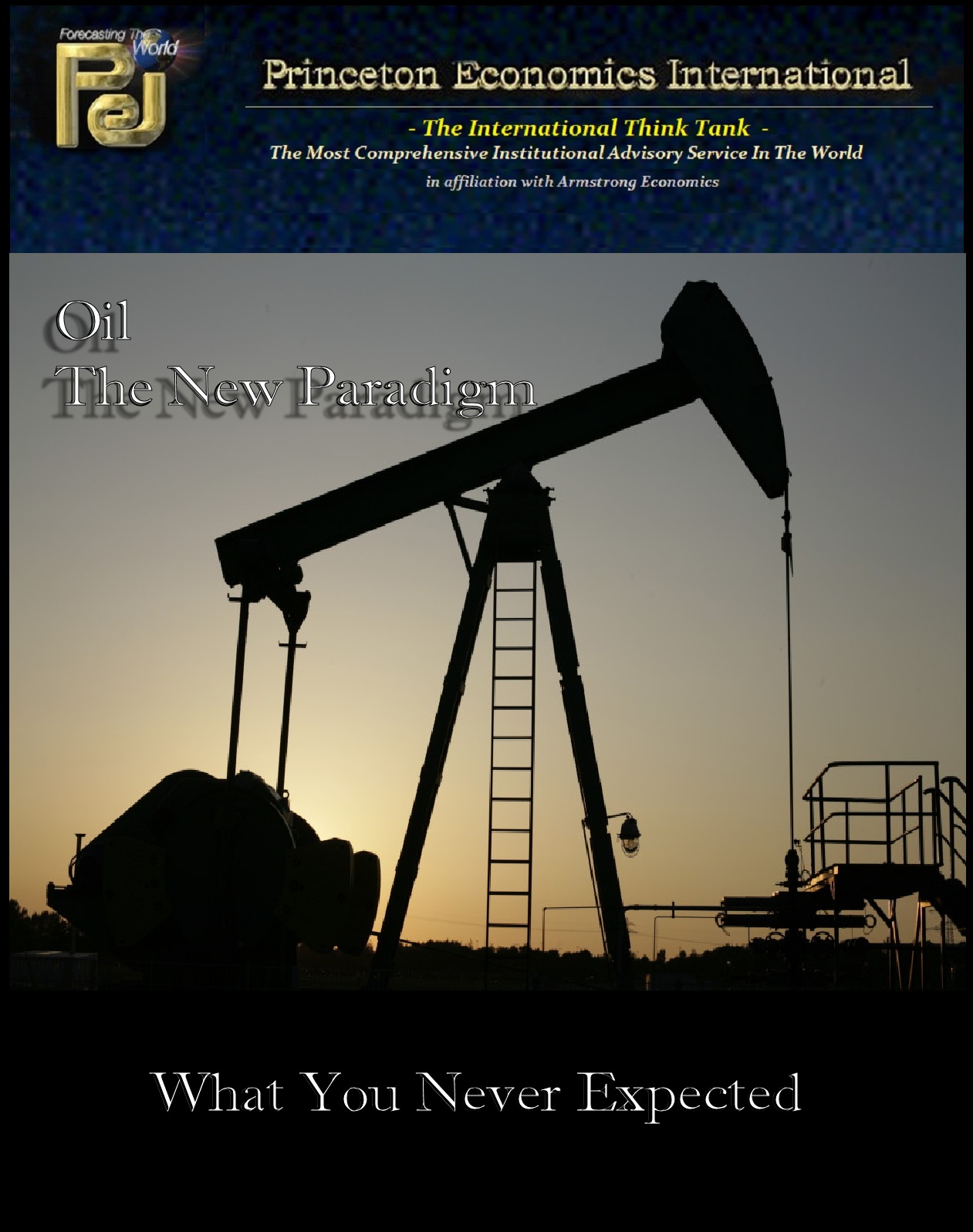 We will be publishing an institutional quality report on Energy. There are large shifts in the energy complex not only due to advanced drilling technologies, but also renewables. When we put out that forecast that oil would rise from $10 to $100 back in 1997, people were shocked. We even had a request to construct a model for the Department of Energy. Goldman Sachs’ Alan Cohen stopped that project despite the fact that that request was submitted to the court on October 3rd, 2000. 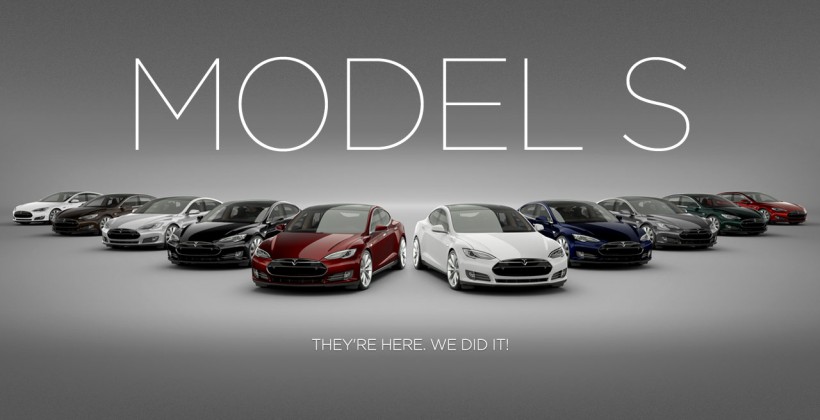 The significance of that forecast was that the rise in prices would shift the energy sector dramatically breathing life into alternative energy sources. In Amsterdam, the taxis were Tesla electric cars. There is a significant market shift with different production reservoirs
and demand trends of the key commodities. There is a dramatic impact of competing
technologies such as renewables.

A number of emails have come in asking if energy is being manipulated lower to inflict pain on Russia. No – this is a trend that the US did not even anticipate. True, this trend will only intensify the political risk to supply and also fuel the Cycle of War. At the same time, it is boosting the Chinese economy, which is far more dependent upon imported energy than the USA at this time. The collapse in energy will impact the Middle East and Russia, benefit China, and ignite the old Texas – New York arbitrage where the boom time in NYC were the hard time in Texas and the boom times in Texas marked the decline in NYC. This may be extending to China.