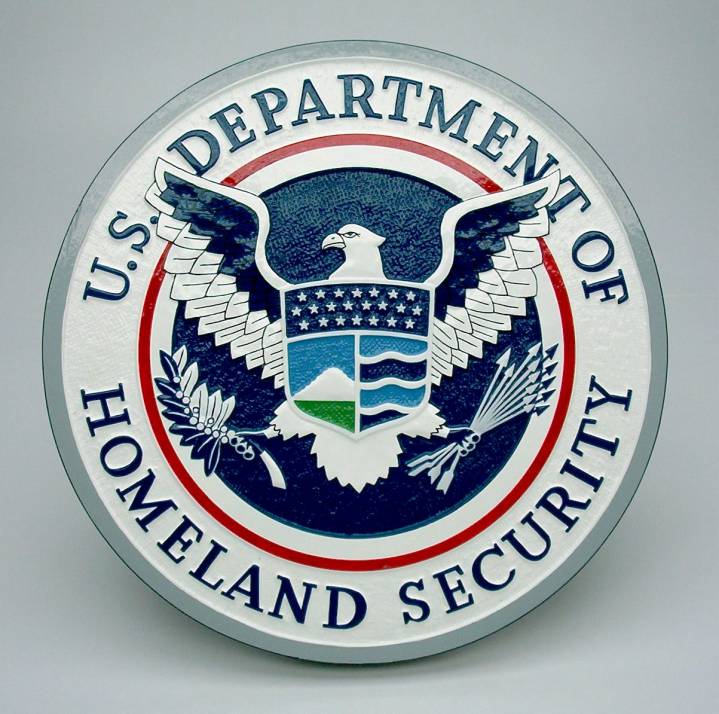 Homeland Security seizes records of Washington Times Investigative Journalist. Freedom of the Press is fading into the sunset. Meanwhile, the Justice Department is preparing now to tear apart the Fourth Amendment entirely. They have formerly given notice that they seized telephone calls without a warrant and are using a terrorist case to win the removal of all search warrants – PERIOD!

This will be a first test case for the Justice Department as it notified on Friday in the criminal case of Jamshid Muhtorov, who was charged in Colorado in January 2012 with providing material support to the Islamic Jihad Union, a designated terrorist organization based in Uzbekistan. He is said to have intended to travel there to join them.

This is how LAW IS MADE – by judges – NEVER the people. The Fourth Amendment erosion began with the Inevitable Discovery Rule created in 1968 to ensure a black man, Robert Williams, who was an escaped mental patient would be found guilty even though the police violated the Constitution.

Williams kidnapped and murdered ten-year-old white girl Pamela Powers from a YMCA on December 24, 1968 in Iowa. His lawyer had him surrender to police two days later in another county on the condition that he NOT be interrogated while being transported by police who would not allow his lawyer to accompany him. One of the detectives began a conversation and proposed that Williams reveal where he had left the body before an impending snowfall because of Christmas. Williams agreed and led the detectives to Powers’ body.

Here is the problem. The police made no effort to find the body and the evidence at trial was that Williams led them to the body proving he committed the crime. The Supreme Court heard the case and in Nix v. Williams, 467 US 431 (1984) created the Inevitable Discovery Rule to uphold the conviction with hindsight that in and of itself was illegal for it did not exist at the time of his conviction. This rule states that IF POLICE would have found that evidence anyhow, then it still can be used even if they violated every tenet of the constitution. Now you see why I may have studied law, I found the practice of law to be anything BUT a rule of law. It is always in the best interest of government or who you know like the banks in NYC.

So in other words, the case of Jamshid Muhtorov can be counted on eliminating the Fourth Amendment altogether. Already, there is the Inevitable Discovery Rule and the government can say they would have obtained a search warrant anyway, so why bother. This will save taxpayer money. How can you prove what they would have done if they did their job correctly? I suppose you can use this argument to justify rape as well since inevitably she would have consented anyway. Seems to be the same logic to me.

Good-Bye Constitution. Founding Fathers – you screwed up. You should have taken Benjamin Franklin’s argument that judges should have been appointed by their own members and never by the state – it was the Scottish System.